Yesterday, Ripple caught some heavy bids, and we got caught on the wrong side, but we’re on the right side today with Cryptocurrencies as they joined Ripple in its climb. The USD is advancing further today which seems like a contradiction, but this is the market today. 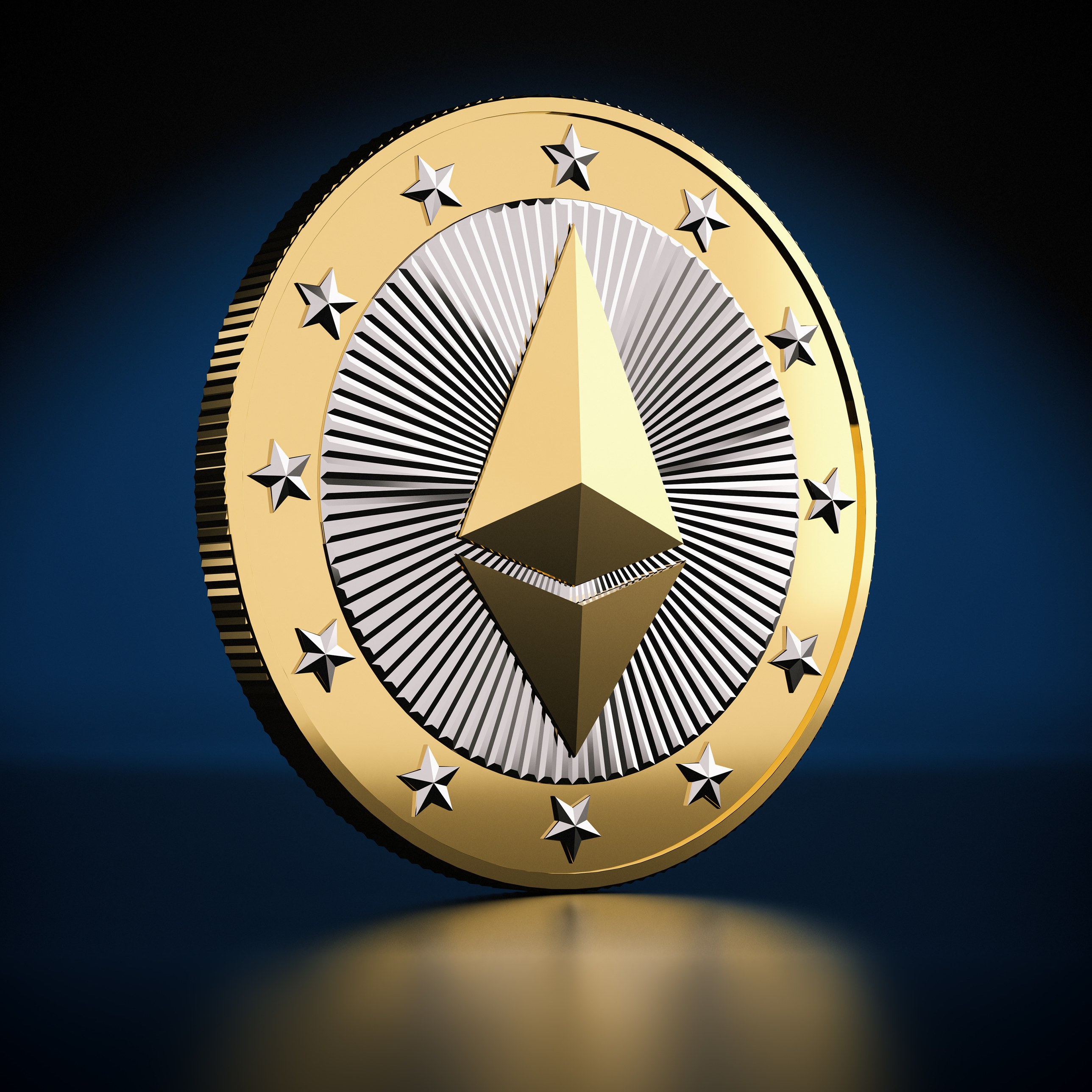 We made a nice profit during the jump in Ethereum today.

We Remain Bullish on the USD Today as it Marches Higher

The USD has been under heavy pressure throughout the year, but this beating might have come to an end, finally. EUR/USD seems as if it has formed a top between 1.20 and 1.21 and now it is heading down. The level I’m looking at comes around 1.1620. 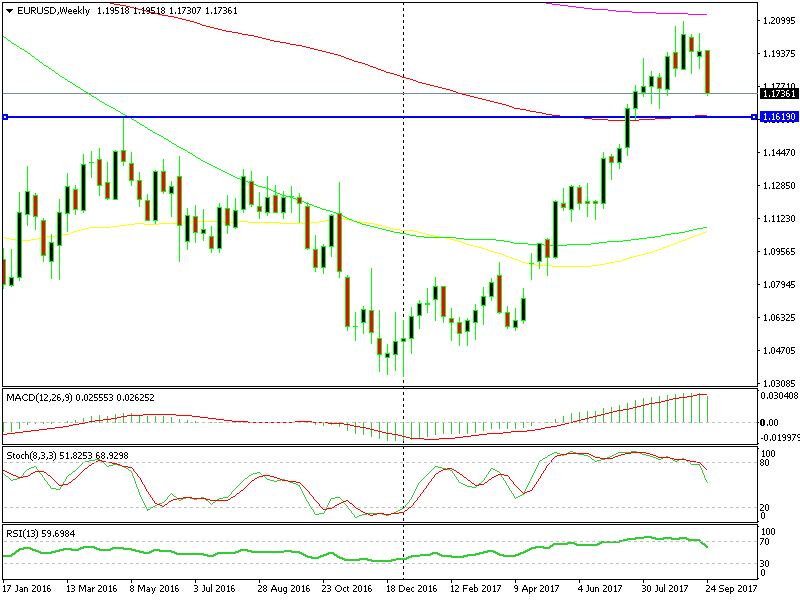 The USD strength is pretty visible on USD/JPY as well: This forex pair is about 550 pips higher from the lows earlier this month, and it is now threatening the 113 level despite the global turbulence.

So, we can definitely say that the USD is going through a bullish period. We can’t tell right now if this is a pullback from the yearly downtrend or whether this is a reversal, but for now, we remain bullish on the USD.

The cryptocurrency market had a scare two weeks ago as it tumbled and lost nearly half the value, but last week the digital currencies climbed back up although they got quite some distance to cover until the early September high.

In the last few days though, cryptos have been trading sideways trying to consolidate. I said in a market update yesterday that this looks bullish for cryptocurrencies because while the technical indicators (stochastic and RSI) were sliding lower and becoming overbought, the price was remaining unchanged.

So, the buyer's confidence strengthened as technical indicators became overbought. Besides that, the news that Ripple is opening another office in Asia gave the cryptocurrency market another reason to rally. 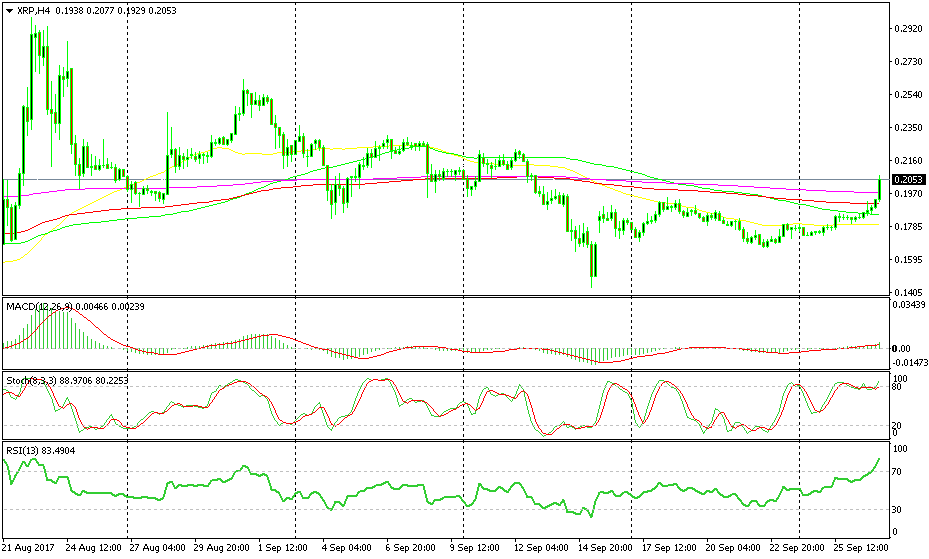 Ripple has truly taken off in the last two days.

Ripple started the rally yesterday, and the other cryptos joined it today. We opened a buy Ethereum signal this morning and was closed manually, so we made a decent amount of pips/ticks from that cryptocurrency signal.

There’s not much to explain really, fundamental for cryptocurrencies are scarce, but they’re bullish right now for Ripple. In fact, the whole crypto market is gaining momentum today, so I’ll wait for a retrace lower in order to get in on the long side.

Although with all this bullish momentum, I expect the pullbacks to be pretty shallow, so I’m eyeing the 200 SMA (purple) on the H4 chart as a possible buying area.

The USD has shifted the trend in the last few days from bearish to bullish, while NZD has turned bearish. This combination puts this forex pair on a very bearish trend and knowing that the Royal Bank of New Zealand (RBNZ) interest rate decision is coming up, I don’t think the buyers will try to push too far up. So, I just opened a sell forex signal on this pair.

The cryptocurrencies are back on their bull run after positive news from Ripple yesterday. We caught most of the upside move today with a buy signal in Ethereum. Now, we are concentrated on NZD/USD until cryptos come back down and complete a pullback. 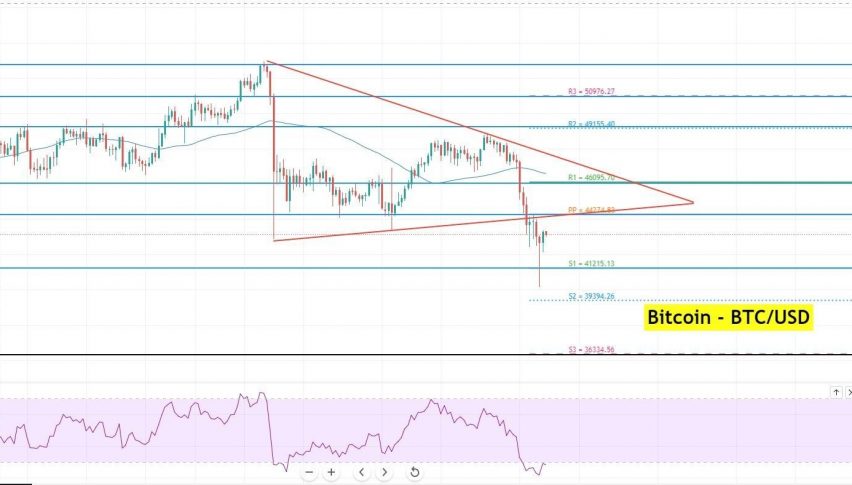