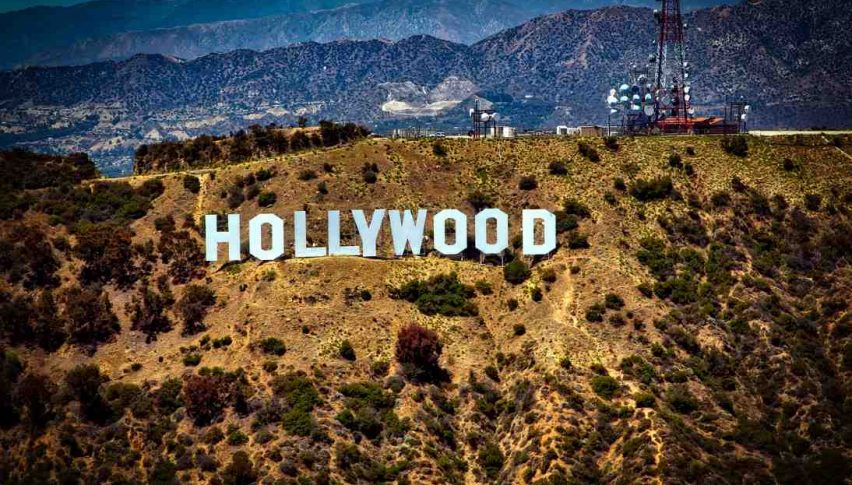 Top 5 Trading Movies Of All Time

Perhaps These 5 Films Will Help Pass The Time Until Monday's Opening Bell.

If you are searching for drama, action, and excitement, look no further than the financial markets. Simply put, there is no other environment in the world where fortunes are won and lost every single day. For most retail traders working a four-figure account, this can be very difficult to believe. The next time you put on a one or two lot in crude oil or gold remember this ― the giants are putting on 50s and 100s.

When the stakes get high enough, pressure goes to a whole new level. This fact hasn’t been lost on the film industry and from time to time Hollywood engages the markets. Typically, the works come off as preachy indictments of capitalism, essentially rallying cries against the financial industry. To put it bluntly, there are a lot of high horses in the movie business.

However, as Al Pacino uttered in the 1990s mafia screenplay Donnie Brasco, “even a dog gets a warm piece of the sidewalk.” Below are five cases when Hollywood actually gave traders something useful.

The Top 5 Trading Movies Of All Time

As with all “best of” lists, this one is a matter of opinion. But, the films mentioned do provide an instructive cross-section of the financial industry as a whole. From the retail trader to institutional player, these movies tackle a broad spectrum of relevant issues.

Of course, aside from the documentaries, deciphering “truth” from “fluff” is a difficult task. That’s ok, we are up to the challenge and these selections are useful in their own ways. Without further adieu, curtain-up on the top 5 trading movies of all time:

#5) Trading Places (1983): Eddie Murphy and Dan Aykroyd star in a 1980s comedy about two Wall Street tycoons making a life-changing $1 bet. The movie is set during the early days of open outcry futures trading in the United States. While certainly worth a few laughs, it does give us a historical look at the old trading pits, specifically citrus futures.

#4) Rogue Trader (1999): Rogue Trader is based on the true story of Nick Leeson and the Barings Bank meltdown. Starring Ewan Mcgregor, Rogue Trader shows us how high degrees of leverage coupled with black swan events can bust even the most established investment houses.

#3) The Big Short (2015): Featuring a renowned cast, The Big Short examines the subprime mortgage meltdown of 2008. It is a story of extreme opportunity stemming from financial catastrophe. This film is a great look at how a systemic failure is not only possible, but given the right conditions, probable.

#2) Floored (2009): Floored is a documentary that highlights the transition of pit traders to electronic trading. Featuring actual traders, both millionaires and thousandaires, this film breaks down electronic trading and how it eliminated the open outcry auction system. The traders highlighted are fascinating, and best of all, they are real. If you are going to select one film from this list to watch, make it Floored.

#1)  Wall Street (1987): Maybe it’s sentimental value or nostalgia, but this 1987 Oliver Stone picture takes the top spot on my list of trading movies. Set in the stock market heyday of the 1980s, Wall Street is the story of an up-and-coming broker seeking his fortune in the markets. Headlining Charlie Sheen as young Bud Fox and Michael Douglas as villain/investing icon Gordon Gekko, Wall Street was the inspiration for many a trader coming up in the 1990s and 2000s.

The weekend can be a tough time for traders eagerly awaiting the action that Monday’s opening bell brings. Hopefully, these films will help kill a little time, and perhaps teach a lesson or two.