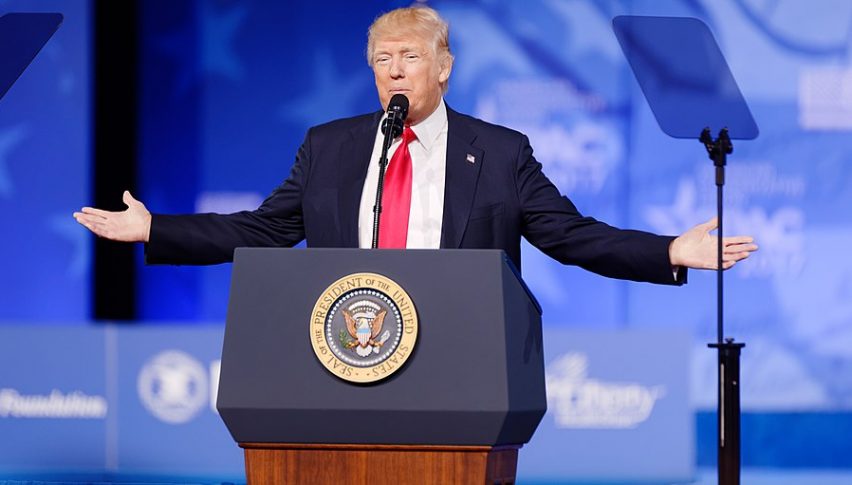 Recent data released by the US Customs and Border Protection agency reveals that collection of duties climbed 73% higher during 2019 to touch $72 billion as a result of Trump’s tariff hikes. In 2018, US President Donald Trump had announced higher duties on steel and aluminum imports, which were followed by higher tariffs on imports of Chinese goods on account of the trade war.

CBP’s annual report reveals that the agency processed $2.7 trillion worth of imports till September 30, 2019, after Trump had hiked tariffs on $370 billion worth of Chinese imports. Duties collected by the CBP account for the second largest share of revenue earned by the US government.

In addition, the CBP also reported a 3.8% increase in the number of travelers during the fiscal year 2019 to 410 million. On an average, passenger volumes at 25 of the biggest international airports within the US have been rising by 5% YoY over the past six years.

The CBP has also earned over $121 million by enforcing 33 new anti-dumping/countervailing duty orders, an 86% increase since the previous year.

Has the USD Reached A Top?
1 day ago

Forex Signals Brief for September 30: US PCE and Eurozone CPI Inflation to Keep Growing in September
5 days ago