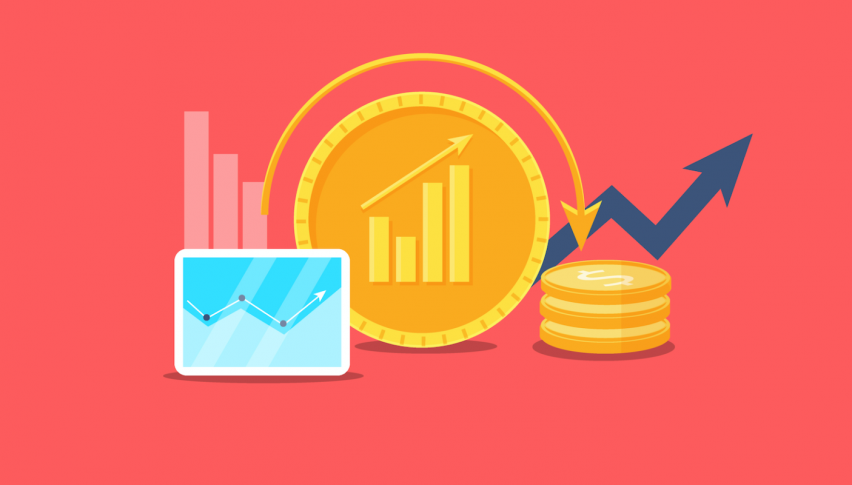 Manufacturing firms in Japan have turned less pessimistic about the pandemic and its impact on their business; however, Japanese services businesses have become more worried about the latest wave of infections. According to the recent Reuters Tankan survey, business sentiment among manufacturers improved from -9 in December to -1 in January – the highest reading in over a year.

Meanwhile, the business sentiment index among the services sector in Japan fell from -4 in December to -11 in January as the country announced a state of emergency to tackle the latest spike in coronavirus cases. According to the survey, the sentiment in the services sector is likely to improve only slightly to touch -9 going forward as the second round of restrictions in Tokyo and other populated regions are expected to keep consumers away.

The business sentiment across the manufacturing sector is also forecast to decline slightly, with business confidence expected to decline to -2 in April. Even though demand has improved over the past few months, the second wave of the pandemic has driven considerable uncertainty in Japanese markets, causing business confidence to falter as well.

While the Japanese economy posted a rebound, growing by 22.9% YoY between October and December, the government has already announced more fiscal stimulus worth $3 trillion to support the economy further. However, the recent spike in new cases could drive a contraction in economic activity all over again in the world’s third largest economy.