Cryptocurrencies have resumed their decline again this week. They stalled for a few weeks after the considerable retreat in November, and last week the crypto market started to reverse higher. Shiba Inu and Ripple made some gains, but they are reversing lower this week, as the sentiment in the market turns negative again. Although, I prefer this decline, since it will make them more attractive to buy, so let’s see where we can buy them.

Shiba Inu coin made a massive surge in October, increasing more than 10 times in value, but since then, it has been on a constant decline, although during this time, the crypto market has been bearish as well, so some of the losses came as a result of that.

There has been the occasional attempt to reverse higher, but they haven’t been successful, and the latest reversal seems to have failed too. The climb stopped at the 50 daily SMA (yellow), and now SHIB/USD is facing the 100 SMA (green). Below that is the support at $0.000030, where we would like to buy, if the decline stops there. If not, the area from $0.000020 to $0.000025 is a good zone to look for longs.

The popularity of Shiba Inu remains high, with Coinmarketcap revealing that the Shiba Inu was the most viewed cryptocurrency on its platform, with 188 million views. The crypto to gift card exchange platform GiftChill has also started accepting Shiba Inu as a means of payment, while it might also join Robinhood early next year. The increasing popularity and adoption should help increase the Shiba coin, but the market remains bearish for now, so the decline is likely to continue until the market reverses.

Ripple Labs have been stuck in a lawsuit against the SEC for more than a year now, which is the main reason why XRP has missed most of the rallies since September. Early in September, XRP/USD made a high of $1.42, but since then, it has made lower highs and lower lows, indicating a bearish momentum.

The latest attempt to turn bullish ended at the 100 SMA (green) on the daily chart, just above $1. and now XRP is trading at $0.80s again. The low in November came at $0.60, so we might see this bearish move stretch down there, which would be a good place to buy Ripple coin. If the decline continues, $0.50 would be the ultimate support level to buy at. Hopefully, Ripple will win the case against the SEC in 2022, which would send the price surging, so this decline is not that bad.

Bitcoin Testing MAs As Support On Stronger USD
18 hours ago

Cryptocurrencies Stay Bullish As Bitcoin Heads for $25,000, Ahead of FED Meeting
1 week ago 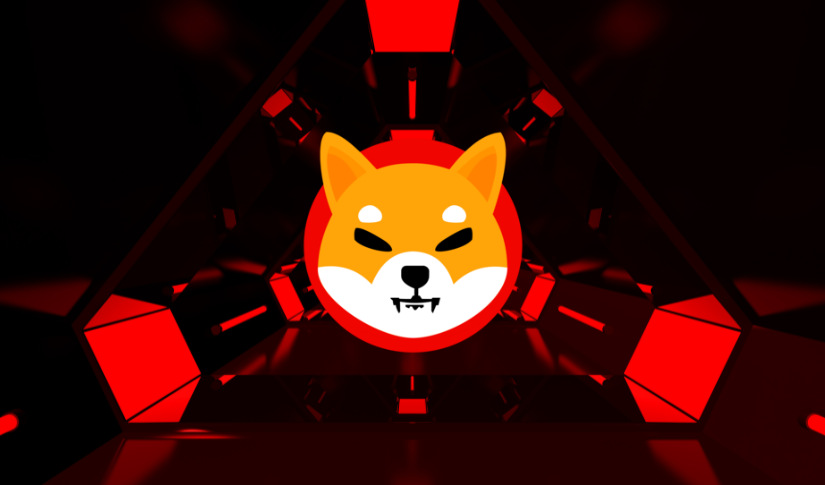