The greenback slipped nearly 0.4% against the Japanese yen to 111.04. A stronger Yen always hurts the Nikkei,. The stronger yen is never on the agenda for the BOJ (Bank of Japan), Japan as an export-oriented economy, prefers a weaker Japanese Yen. But today, the earlier gains in the Yen demotivated investors to invest in stocks, due to lower profit concerns. 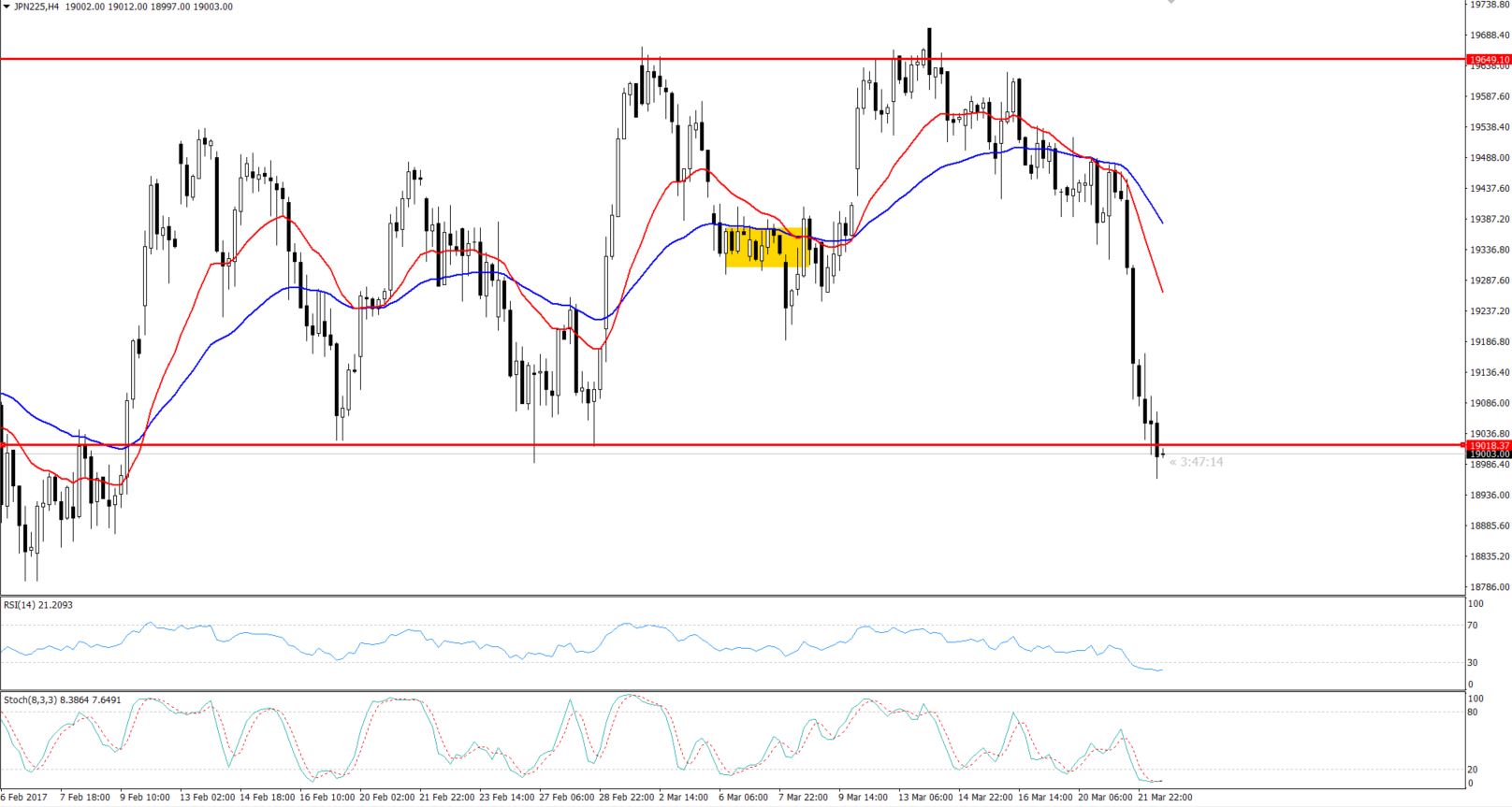 Technically, the Nikkei is trading bearish, potentially due to the profit taking.

What Does More Economic Stimulus Mean for Markets?
7 hours ago