As I mentioned in an earlier brief, today has been a nice day for the USD across the majors. The finish line is drawing near, bringing correction to the robust price action seen earlier in the session. Ranges are tightening on intraday timeframes, bringing price in from the extremes towards value.

We have a few key support areas on the board for the USD/CAD and USD/CHF. With a bit of luck, we may get a late-day trade or two.

A key area of daily support is threatening to become active in the final hours of the forex session. 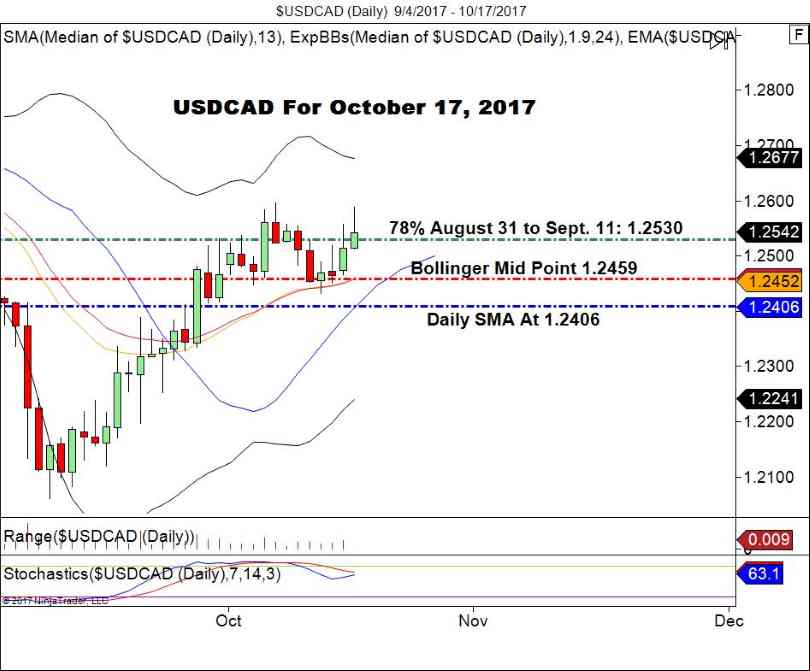 Below are a few areas to be aware of moving forward:

The USD/CHF has seen a bullish break over the course of today’s session. 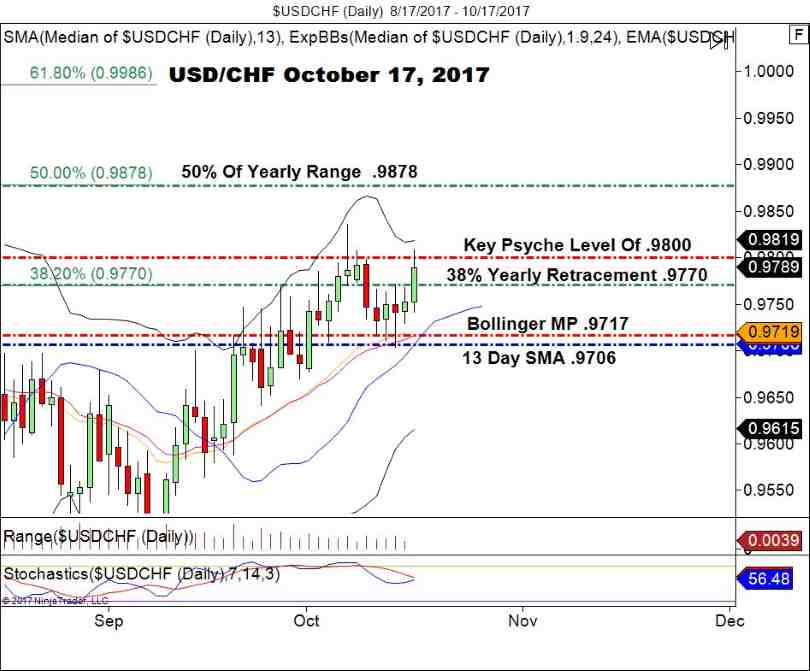 A few observations regarding this market:

Trade Idea: Taking a long trade from the established resistance/support area of .9775-.9770 is a solid way to capitalize upon the intraday pressure. A 1:1 position long with a stop below the intraday low is a good way to play tomorrow’s open for a 30 pip profit.

This afternoon will bring the Treasury International Capital statistics facing the USD. If you are in one of these trades, be cognizant of the release data. In addition, tomorrow’s U.S. session will be headlined by the construction metrics. In the event of a big surprise, volatility may spike, so be smart about the use of leverage!