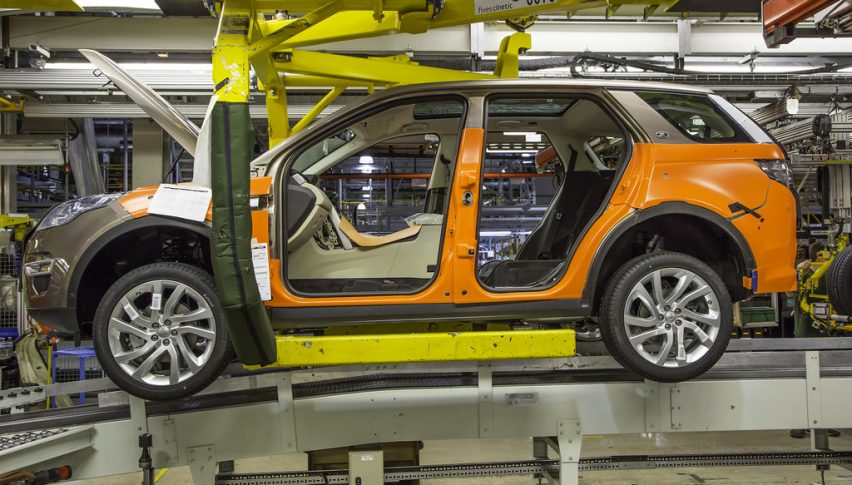 If all UK companies were like Range Rover, then the British economy would probably be better

Today, the Bank of England (BOE) has its’ scheduled meeting. They will decide on the monetary policy. The BOE is expected to keep the rates on hold so the interest will be on the statement and the monetary policy summary. What sort of signs will they give to the market?

Manufacturing and other sectors of the UK economy improved by the end of 2017, but they have taken a dive this year. Almost all important sectors have slowed down considerably. Some of them, like construction, have even shrunk. The manufacturing production is not the most important sector of the British economy, but it is expected to shrink as well, as I mentioned before.

If that happens, it would be last the nail in the coffin for a rate hike from the BOE. No one is expecting a rate hike now after a few months of terrible data from the UK, but the chances for a rate hike in August are slightly above 50%. If the manufacturing production falls to -0.2% or lower, then chances for an August rate hike will decrease further.

The BOE will surely take notice of the numbers if they are negative, while a positive reading will not have much impact, unless it is an extraordinary report, which is very unlikely. So, the odds are that the GBP will take another hit this morning. That would be great for our long-term forex signal that we have on this pair.