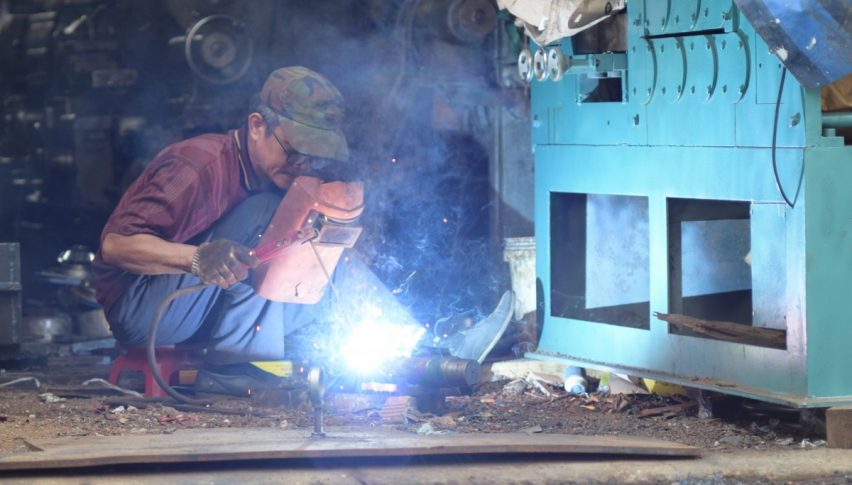 Morning Brief, Dec 10 – How to Trade GBP/USD on GDP and Manufacturing PMI?

On Monday, the Greenback slipped almost half a percent against the Euro and the Yen following weaker US payroll data. Weaker than expected nonfarm payroll fired speculation that the Federal Reserve may halt raising interest rates after raising it for the fourth time in December 2018.

Today, trading the GBP/USD is all about fundamentals, such as GDP and Manufacturing PMI. Here’s what to expect:

Considering the recent slowdown in the UK’s inflation figures from 2.6% to 2.5%, the market remains cautious over the GDP growth rate.

Manufacturing Production m/m – Fellas, the data is releasing together with GDP figures with a negative forecast of 0.0% vs. 0.2%. Manufacturing makes up around 80% of total Industrial Production and tends to dominate the market impact.

However, the real action begins tomorrow on December 11, (Tuesday) as the UK parliament will be voting on the proposed Brexit agreement. We need to be careful as most brokers may widen their spread and we may experience gaps and slippages on the news. 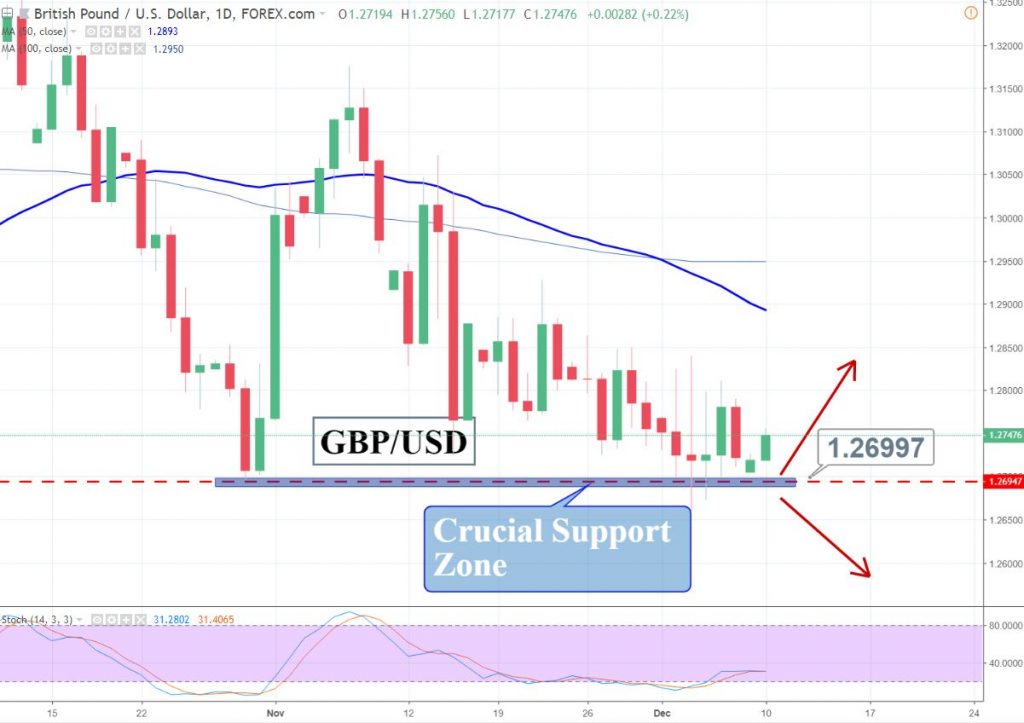 The idea is to trade the market only if both figures are positive or both are negative. Technically, the GBP/USD is likely to face a strong support near 1.2695, extended by the triple bottom pattern on the 4-hour chart.