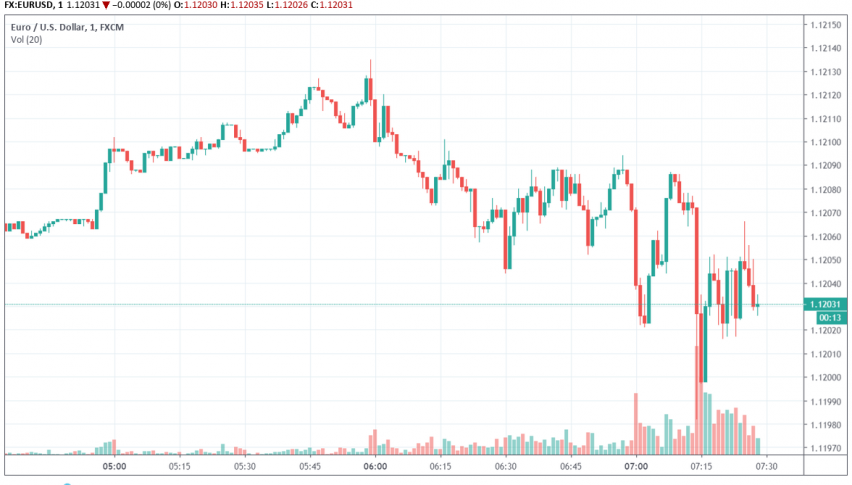 German GDP grew by 0.4% QoQ in Q1 2019, according to data released by the Federal Statistics Office. The economy also registered a growth of 0.7% when compared with Q4 2018 during this period. Both these data points came in as expected.

The Statistics Office remarked that the positive numbers could be attributed to a growth in construction activity and higher household spending among consumers. In Q3 2018, the German economy had contracted by 0.2% while it reached stagnation in the next quarter.

This latest news offers some positive relief to those concerned about the state of the German and Eurozone economies. So far, EUR/USD has shown no reaction to this news and continues to trade bearish at around 1.120 at the time of writing.