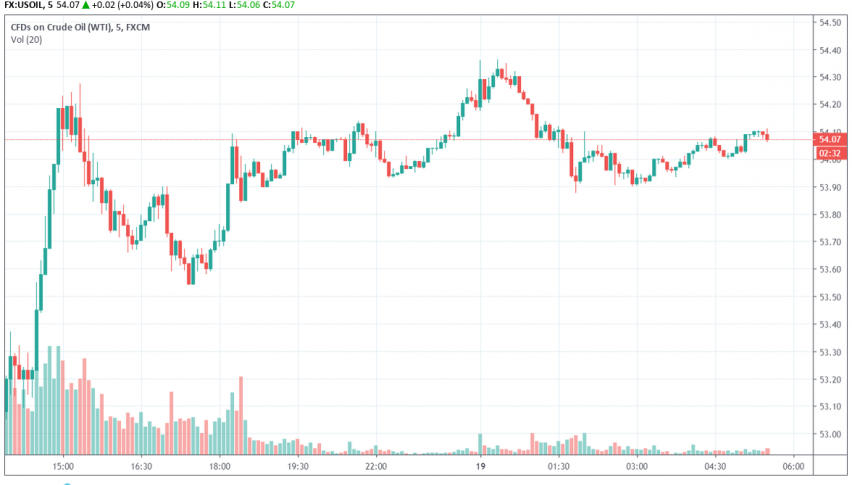 WTI crude oil prices rose higher on Wednesday over optimism in markets about the US and China resuming their discussions and working towards a trade deal. Continued tensions in the Middle East also exert upward pressure on oil prices, following the oil tanker attacks last week.

At the time of writing, WTI crude oil is trading at around $54.07 per barrel after gaining 3.8% in the previous session. After weeks of acrimony, President Trump and the Chinese government confirmed a meeting at the sidelines of the upcoming G20 summit next week. After talks broke down last month, this is the first sign of a positive step being undertaken by both sides as they try to work out their differences.

Meanwhile, tensions remain high in the Middle East region following the attack on oil tankers last week, which the US alleges was done by Iran. The US has deployed additional troops in the region as fears of a confrontation between US and Iran continue to rise.

Arslan Butt // Index & Commodity Analyst
Arslan Butt is our Lead Commodities and Indices Analyst. Arslan is a professional market analyst and day trader. He holds an MBA in Behavioral Finance and is working towards his Ph.D. Before joining FX Leaders Arslan served as a senior analyst in a major brokerage firm. Arslan is also an experienced instructor and public speaker.
Related Articles
Crude Oil Slips to $ 59.52, Over Supply Issues and a Stronger Dollar in Play!
During Tuesday's early Asian trading session, the WTI crude oil failed to extend its previous day winning streak and dropped near below the
16 hours ago 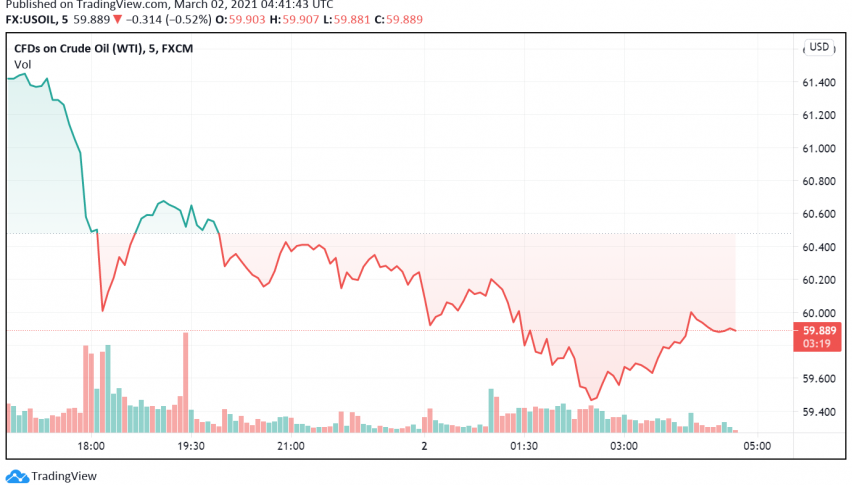