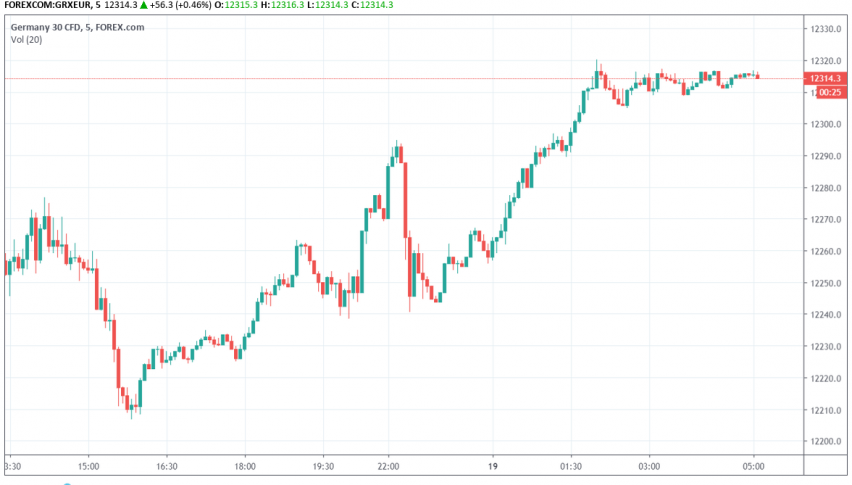 The US earnings season has made its market on European stock markets, as a disappointing earnings report from SAP pulled European stocks lower. However, a Bloomberg report about ECB considering a potential change of its 2% inflation target provided some support to the stock markets in the Europe region.

On Thursday, DAX fell to a one-month low after SAP’s shares lost 5.6% of its value on the release of its EPS report. The leading tech company reported a 21% decline in its quarterly operating profit and stated that it will take about a year for its margins to improve significantly.

In addition, the ongoing trade dispute between US and China continued to weigh on global stock markets, with reports suggesting that talks had stalled over the issue of the ban on Huawei, Even the FTSE traded 0.5% lower on the release of a strong retail sales report, which boosted the value of the Pound, and took some sheen off British stocks.

Forex Signals Brief for Mar 1: Trump in Focus
1 week ago

Forex Signals Brief for Feb 18: Jobless Claims Ahead
3 weeks ago