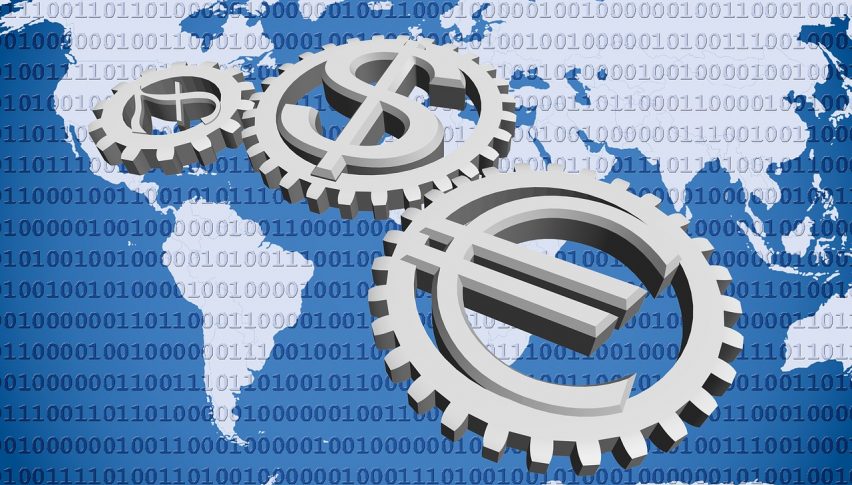 The UK government is considering inviting inputs from the public on planning a post-Brexit trade agreement with Japan. British businesses and consumers can share their thoughts on priorities on trade negotiations with Japan online until November 4.

Japan has traditionally been among the most important investors in the British economy, but there are worries that after Brexit, any changes in the trade relationship between the UK and the EU could cause Japanese investors to pull out of Britain and look for alternate investment opportunities in the EU.

The announcement of a call for input from the public was made during British Trade Minister Liz Truss’s visit to Tokyo. Truss also mentioned that both nations are keen to start negotiations on a new free trade agreement soon. The trade relationship between Britain and Japan had touched 29.5 billion pounds in 2018.