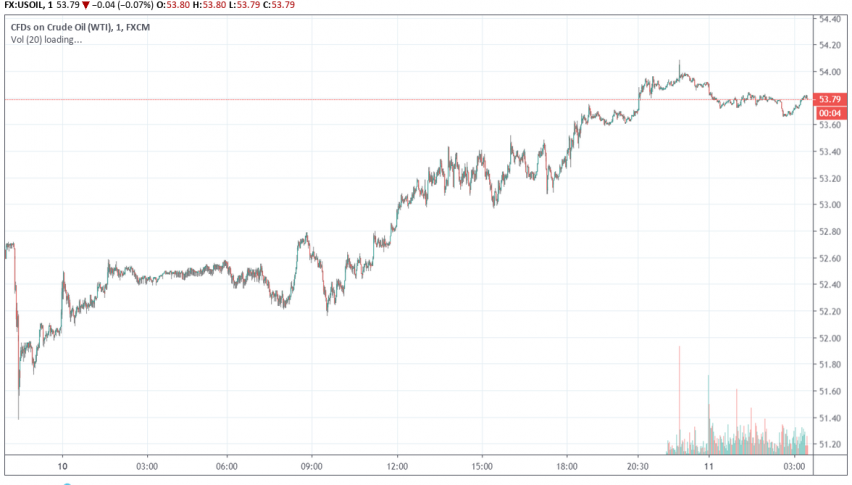 WTI crude oil prices are edging higher early on Friday after OPEC hinted at looking into more production cuts in the face of weakening demand. At the time of writing, WTI crude oil is trading at around $53.79 per barrel.

On Thursday, OPEC’s secretary general remarked that OPEC and allies would explore the possibility of imposing further curbs on crude production during their December meeting. This decision comes in the wake of lower forecasts for global economic growth and oil demand for 2020.

OPEC+ members had decided to cut crude production by 1.2 million bpd earlier this year. These production cuts are expected to continue till March 2020. OPEC+ nations are scheduled to meet on December 5-6 for their next policy meeting, where it looking increasingly likely that they could decide on additional production curbs to offset weaker demand for oil in global markets.

Arslan Butt // Index & Commodity Analyst
Arslan Butt is our Lead Commodities and Indices Analyst. Arslan is a professional market analyst and day trader. He holds an MBA in Behavioral Finance and is working towards his Ph.D. Before joining FX Leaders Arslan served as a senior analyst in a major brokerage firm. Arslan is also an experienced instructor and public speaker.
Related Articles
WTI Extends Previous Week-long Winning Streak - A Combination of Factors Explained!
The WTI crude oil prices extended their previous week-long bullish rally and hit the Intra-Day high above mid-$62.00 mainly due to the hopes
16 hours ago 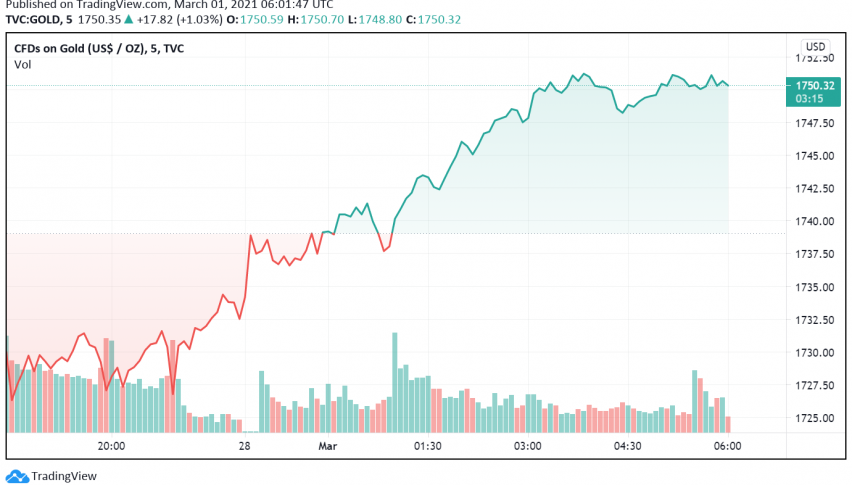