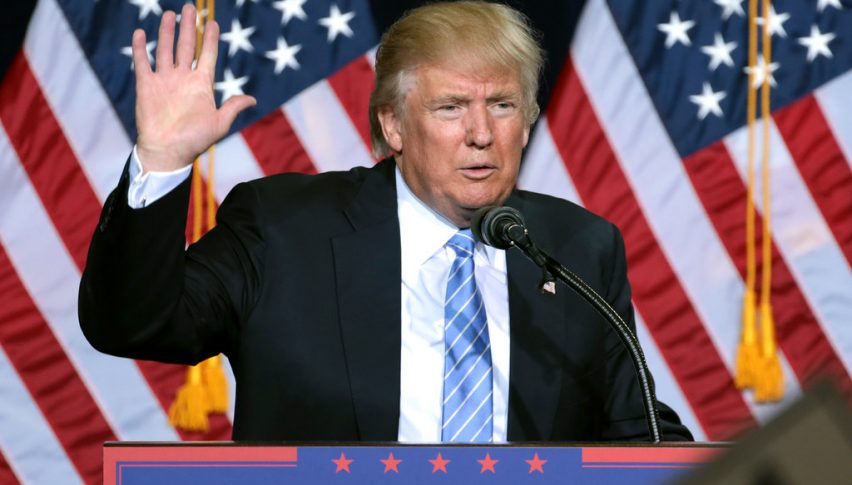 Is The Senate Ready To Commence Trump's Impeachment Trial?

Financial market have been pretty quiet this week. Last week we saw some decent price action across all major pairs, which came mainly from the USD side. The USD turned pretty bearish in October after being bullish for more than a year. But, the deterioration of the US economy, particularly the manufacturing sector as the ISM report showed, turned the situation against the USD. The FED also cut rates for the third time in a row last month and despite being done with rate cuts for now, they left the window open for more cuts, rather than rate hikes.

But the decline stopped at the end of October for the USD and last week the Buck turned quite bullish. Yesterday and today though, markets have been quiet as we wait for US President Donald Trump to hold a speech on trade later this afternoon at the Economic Club of New York. He will likely comment on the China-US trade negotiations and the partial trade deal. Although, traders are also eager to hear if Trump will delay tariffs on European car imports. Rumours say that he might postpone them again for another six months.

In the European session, we had the UK earnings and employment report released, which was a bit contradictory. The unemployment rate ticked lower yet again to 3.8%, which is a pretty low level. But on the other hand, earnings cooled off by two points for the second month in a row, while new jobs fell by more than 50k again in September, which comes after another big decline in August. So, the employment report now doesn’t seem as upbeat as a few months ago. 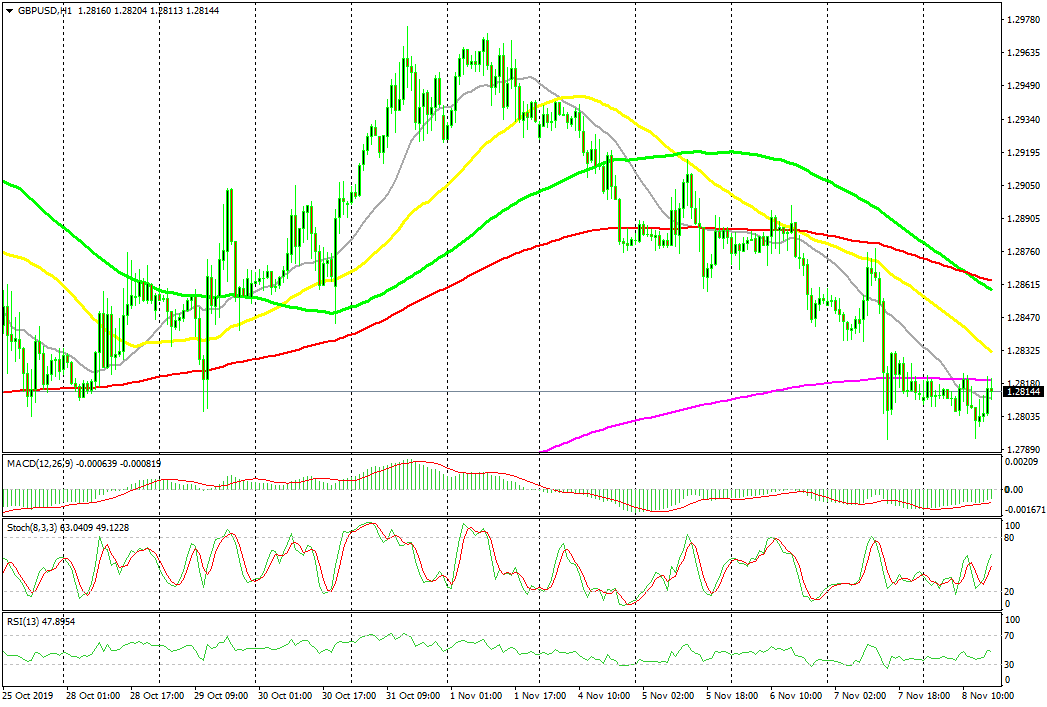 GBP/USD has been pretty bullish in recent weeks, as the prospects of a no-deal Brexit scenario have declined considerably. But, the trend has shifted last week as the attention turned to the USD. But, yesterday we saw a surge higher and today this pair remains bullish after bouncing off the 50 SMA (yellow) and the 200 SMA (purple) on the H1 chart. Nigel Farage is doing whatever he can to help the Conservative Party, so for now, politics are bullish for the GBP.

GBP/USD had a roller-coaster ride today, falling after the soft employment report, especially after the decline in new jobs. But, it reversed up after Nigel Farage’s comments regarding the elections. The other pairs continue to remain pretty calm, as we approach the scheduled speech by Donald Trump later on.