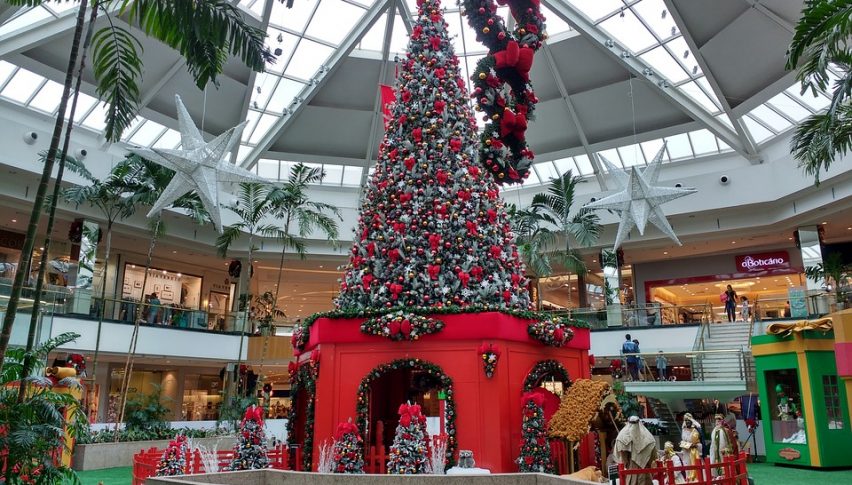 A recent survey by the British Retail Consortium (BRC) reveals a decline in shop prices for the seventh consecutive month during December, despite the holiday season and special discounts. Shop prices between December 2 and December 6 were down 0.4% YoY after a 0.5% decline seen in November.

Weak consumer demand had spurred retailers to offer deeper discounts sooner in 2019. In addition, supermarkets also reduced prices in the face of declining sales volumes in a bid to increase holiday shopping ahead of Christmas.

Brexit uncertainties have kept the retail sector under considerable pressure over the past few years, making consumers hesitant to spend more money. This weak sentiment among consumers has also reflected in CPI, which has remained at 1.5%, the lowest rate in three years.