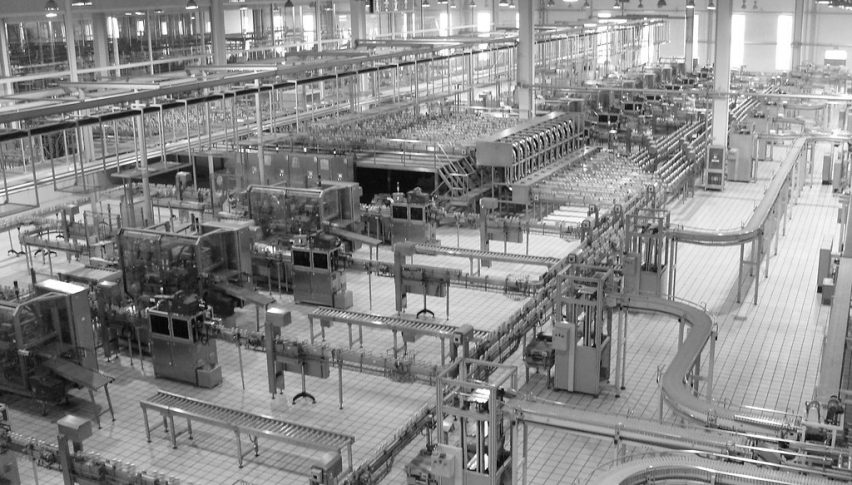 Producer prices in China posted a rebound during January after 6 consecutive months of decline, however, coronavirus fears dent expectations of this continuing into the next month. According to data released by the NBS, China’s PPI climbed 0.1% higher YoY in January, coming in line with economists’ expectations and better than the 0.5% decline seen in the previous month.

Improvement in trade tensions between the US and China over last few weeks of 2019 were the main driver behind the improvement in these figures. However, the economic fallout of the coronavirus outbreak is expected to send producer prices back into decline in the next month.

Factories and workplaces across China have remained shut beyond the Lunar New Year period as the government attempts to contain the spread of the virus. Morgan Stanley expects a decline in China’s GDP for the first quarter of this year by 0.2% if the shutdown persists beyond this month.

In more upbeat news, consumer prices in China increased by 5.4% YoY during January, better than economists’ expectations for a 4.9% increase instead. In December China’s consumer price index had risen at 4.5%, the fastest pace of increase since October 2011.