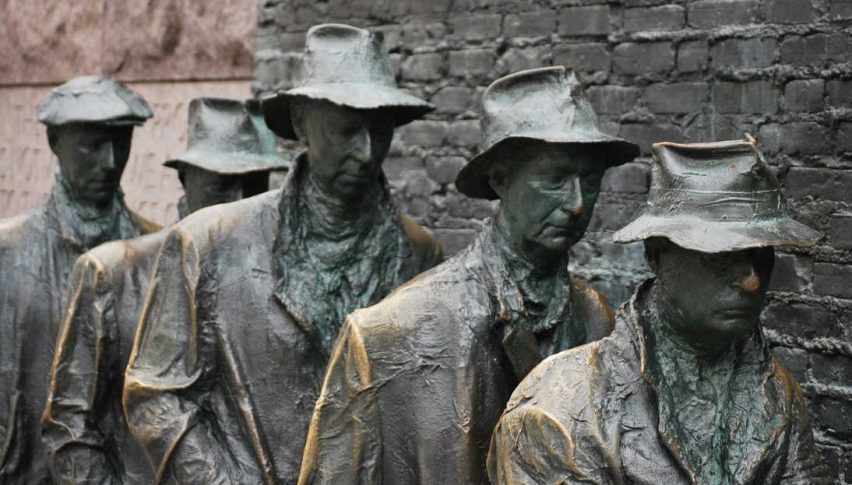 Friday's U.S. Unemployment Numbers Are Expected To Eclipse Those Of The Great Depression.

Friday is a big news day on Wall Street, headlined by the release of April’s jobs report. Nonfarm Payrolls and Unemployment are going to come in at historically dreadful levels, worse than those of the Great Depression. Consensus estimates have U.S. Unemployment hitting somewhere between 14.0% and 19.0%. The figures are going to be bad and everyone knows it.

So, what will April’s titanic job losses mean to the markets? In my opinion, not much. Here’s why:

In the markets, anything can happen. We may end up seeing huge participation upon the release of Friday’s NFP and Unemployment reports. However, it isn’t wise to bet big on prices driving one way or the other substantially. These figures are already baked into the cake ― basically, they tell us what we already know.

The big question is this: how fast will economic growth return to pre-COVID-19 levels? Unfortunately, only time will give us that answer.

Overview: It appears as though WTI is returning to normal. Gone are the days of super contango and negative pricing. Now, July WTI crude oil prices have a good shot of reflecting the normal bullish seasonality of late spring.

Booking Profit in Axie Infinity AXS, the Only Bullish Crypto in July
3 days ago