Unemployment Claims Decline Below 1,300K in the US - Forex News by FX Leaders 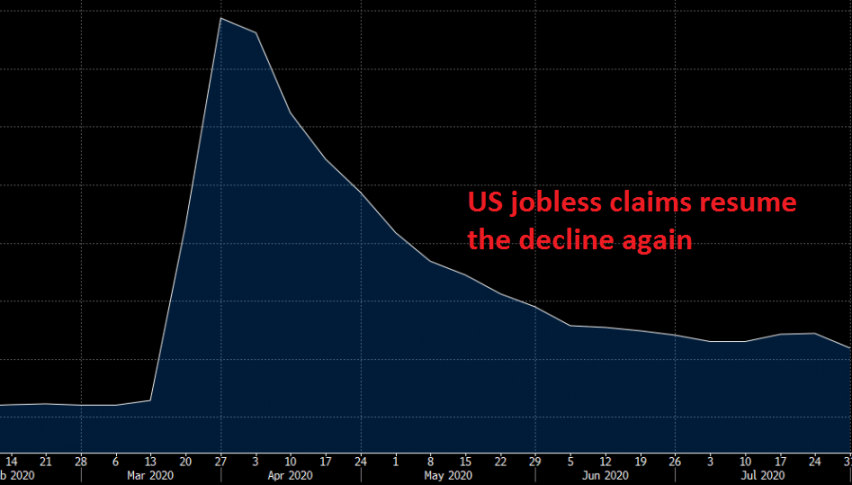 Unemployment Claims Decline Below 1,300K in the US

Unemployment claims are declining at least

The unemployment claims turned into a major headache in the US during the shut-down. They surged by more than 3 million during the last week of March and increasd further to 6.5 million during the first two weeks of April. But, they have been declining constantly since then. They declined to 1.3-1.4 million since early June, but have been hanging on around there for two months, which is not a good sign. Today’s report came out a little better though:

Inflation Keeps Surging in the US, Leaving No Place for the FED to Hide
1 week ago 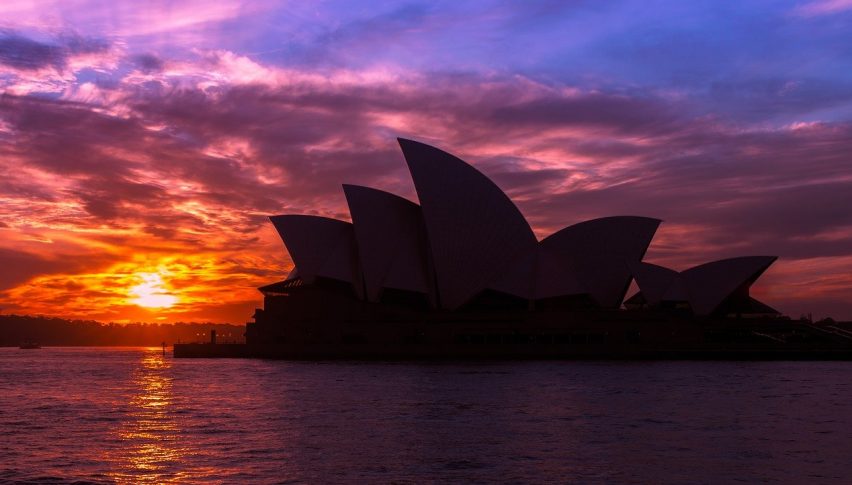