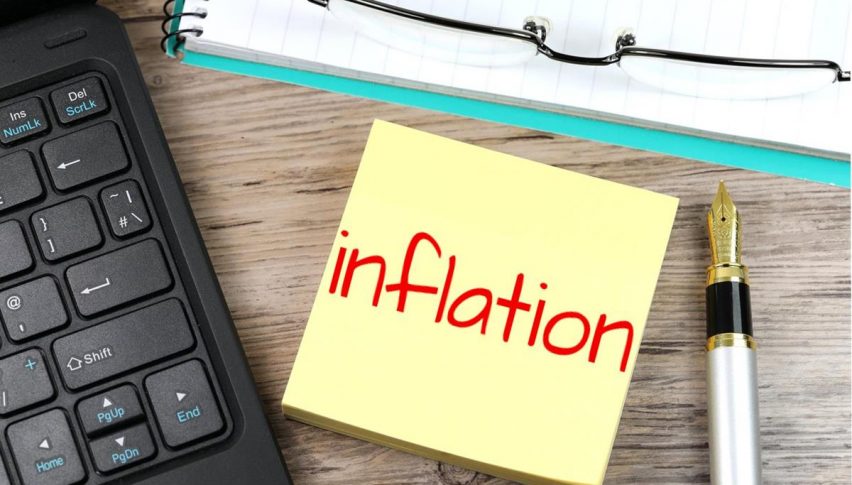 Factory gate prices across China experienced a more severe than forecast decline during the month of October, on account of weakness in fuel demand despite the rebound in trade and manufacturing activity. According to data released by the NBS, PPI declined by 2.1% YoY in October, maintaining the same reading as in September but slightly higher than economists’ expectations for a 2% decline instead.

The weakness in the PPI reading was driven by a 4.9% MoM decline in prices of oil and gas extraction and a 1.6% decline in fuel processing costs. It has also gone against the trend of a pick-up in manufacturing and exports out of China, which have signaled a rebound in economic activity ever since the nation managed to bring the coronavirus outbreak under control earlier this year.

Meanwhile, China’s CPI increased by 0.5% YoY in October, far less than the 1.7% rise seen in the previous month and even below economists’ forecast for a 0.8% increase. October’s reading was the slowest rate of growth seen in CPI in 11 years. The core CPI, which excludes food and energy prices, also rose by a mere 0.5% during the period.

One of the main drivers behind a weak CPI reading was a fall in pork prices by 2.8% YoY. This was the first decline seen in pork prices in 19 months and follows a 25.5% increase in September. 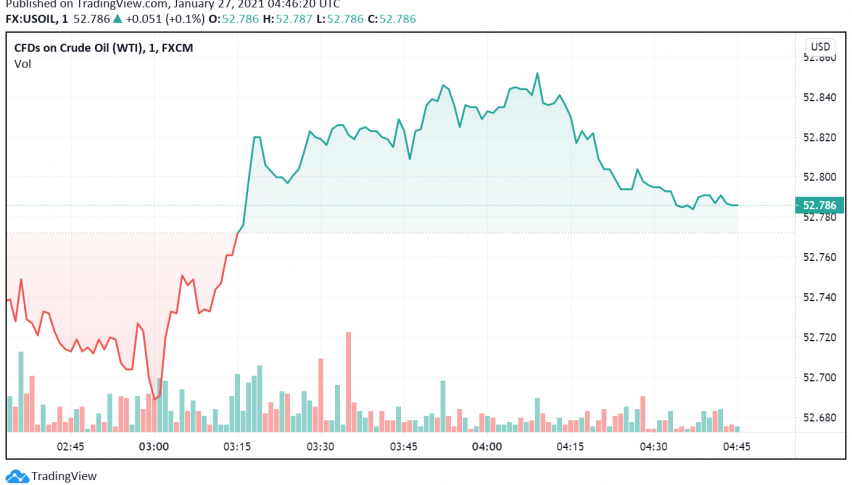 WTI Crude Oil Trades Bullish on Optimistic Data From US, China
13 hours ago