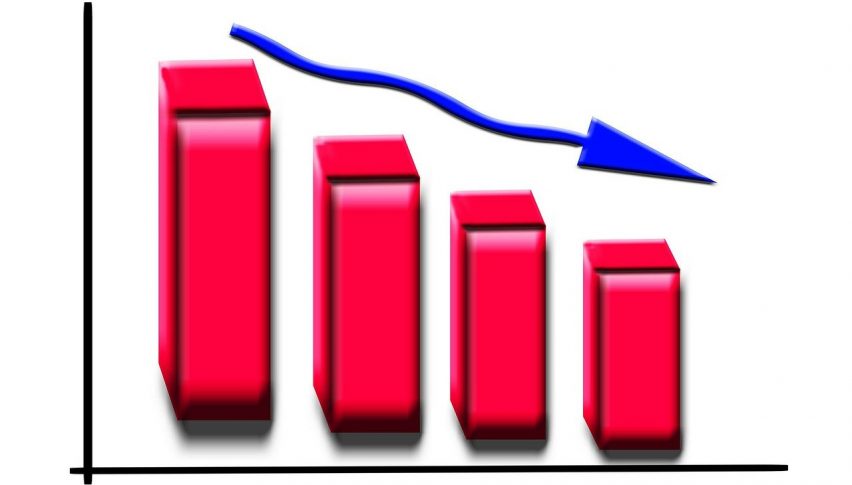 The services sector in Japan continued its contraction for the 17th consecutive month during June, amid the outbreak of the fresh wave of coronavirus infections across the nation which hampered demand. The final au Jibun Bank Japan Services PMI picked up to a seasonally adjusted reading of 48 for June from the flash reading of 47.2 and May’s final reading of 46.5, however it remained under the 50-threshold indicating contraction.

The Japanese services sector was weighed down by a contraction in new business for the 17th straight month, although the pace slowed down since the previous month. However, outstanding business posted a faster drop, amid the resurgence of cases even though firms remain hopeful of business conditions improving in the coming months.

While demand contracted across both domestic and external markets, the external demand posted a weaker rate of decline in June, offering some hope to the sector. On a positive note, employment among services firms posted a rise for the fifth consecutive month, in anticipation of an upcoming increase in demand.

Economist at IHS Markit, Usamah Bhatti, notes, “Confidence about the outlook for private sector activity strengthened in June, despite headwinds from the COVID-19 pandemic. Firms were at their most optimistic since March 2013 amid anticipations that the pandemic would recede and trigger a broad-based recovery supported by stronger demand and the Olympics, which have since been confirmed to allow limited domestic spectators.”

Despite the weak figures, the USD/JPY pair is exhibiting signs of bearishness as markets remain more focused on weakness in the US dollar following the release of weaker than expected unemployment rate from the US late last week. The Japanese yen seems unaffected by the disappointing services PMI figures for the month of June.

EUR/USD Resumes the Downtrend, Even After the Rebound in the German Economy
3 days ago