What History Tells Us of Finance in March

We thought to start the month prepared for what is likely to come, so we had a look at the historical data and highlighted several occurrences within the financial markets that take place in March. First off is the gold; it is in a long-term uptrend but has lost about 3% in March in the last two years and the long-term average for this month is -1%, so if you´re thinking of going long in gold… think again. Another thing to watch this month for those who like to trade forex minors or exotics, is the Russian Ruble. The Ruble has suffered some great losses since the sanctions were enforced by the West, but if you leave last year aside the period from February to April has been the best time to buy this currency, therefore, you should reconsider if you planning on selling the Ruble. 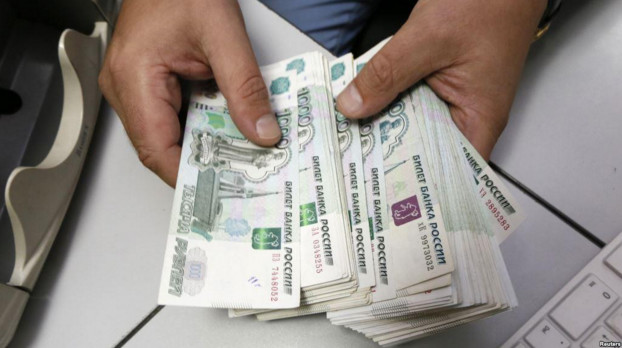 With all the quantitative easing programs undertaken by the biggest central banks around the globe since the 2008 crisis, it´s no surprise that the stock markets have enjoyed some very good times, but the S&P stands out in March. From the late 1990’s, the S&P has outperformed in March so maybe right now it´s time to buy US shares. The last thing to watch this month is the Japanese Yen. It has declined against the USD during March in the last seven years, even when it was in an uptrend from 2008 to 2011 before the BOJ intervened. We witnessed a steep retrace last month so maybe that´s another reason to get long in this pair. We already have a long-term buy forex signal in this pair so we hope that the history repeats again this month.