The Polls Keep Juggling the Pound Around

The polls for the Brexit vote keep flip-flopping from one side to another. One day they show the Brexit side ahead the next the Bremain side taking the lead, one poll shows that Brexit will happen another poll shows that Britain will keep the status quo. The Survation poll had the leave side ahead at 45% while the remain side accounted for 42%. The ORB poll was closer with 49% to remain in the EU and 48% were for leaving.  The TNS side had a wider gap, showing the leave camp at 47% while the remain camp at 40%. Mind you, these polls are made by private institutions such as newspapers etc which have a personal agenda to fit them.

UK's Retail Sales Improve in March, Set to Surge in April as Economy Reopens
16 hours ago 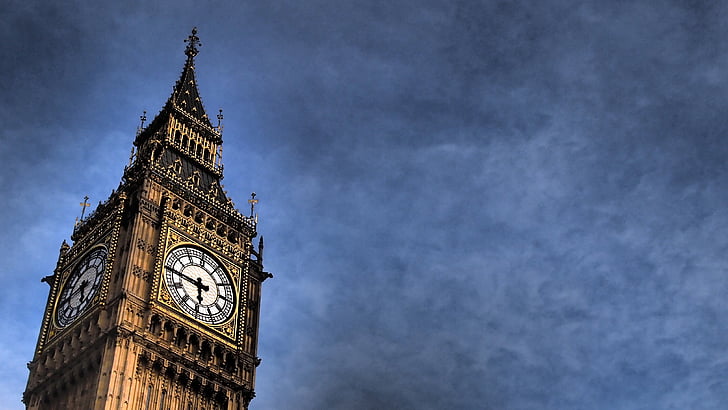 UK Economy to Return to Pre-pandemic Levels by Mid-2022, Unemployment to Peak
18 hours ago 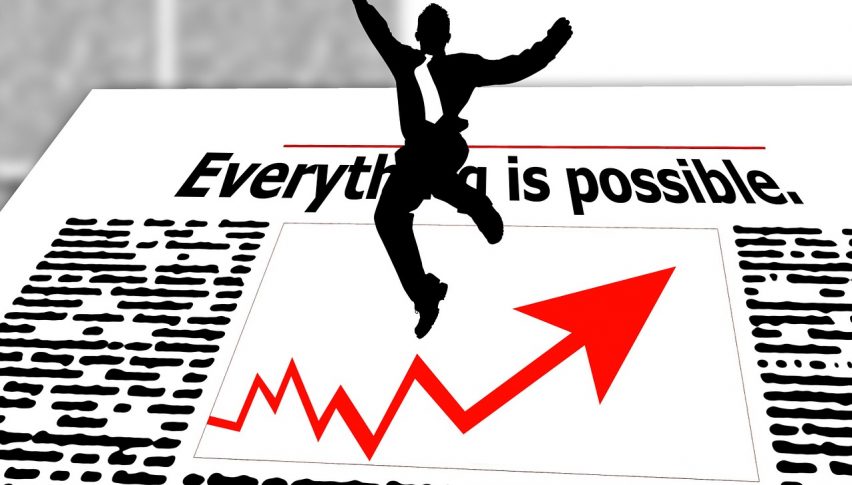