What Exactly Changed From the FOMC July Statement? - Forex News by FX Leaders

What Exactly Changed From the FOMC July Statement?

The FED ducked again and left the rates as they were, but we are over it now. The forex market seems to be over it too since this morning´s decline in the USD pairs has stopped, unless the US traders feel the morning munchies again when the New York session starts. They had their chunk of flesh from the USD last night and the European traders got their share this morning, so looks like everyone is happy chewing their catch right now. 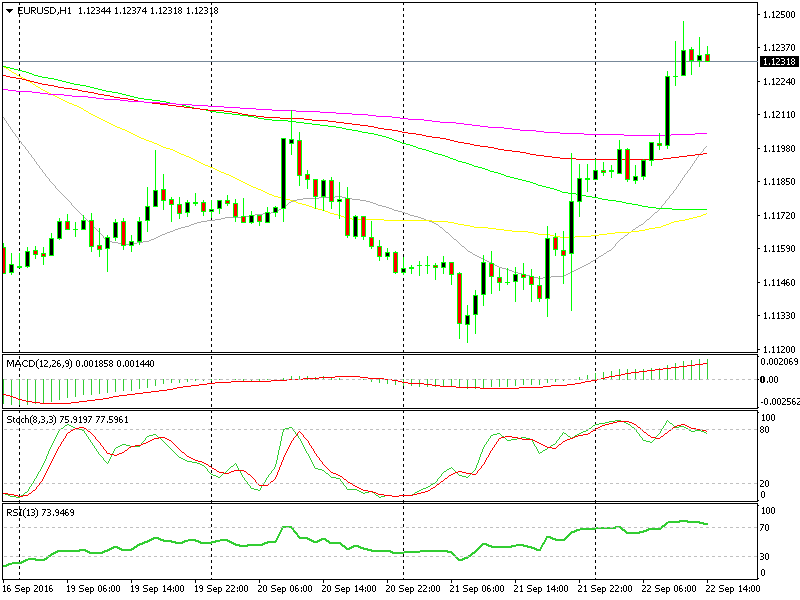 The second leg that was higher in EUR/USD seems to be over now.

It´s true that the interest rates remained unchanged. However, there were quite a few changes in the FOMC statement, which is the reason why the USD decline has been limited. We did expect those changes though since, as we explained in our market update yesterday before the FED meeting, the FED couldn´t have it both ways of keeping the rates on hold and being dovish.

But what exactly changed in yesterday´s FOMC statement that's keeping the Dollar alive?

Consumer spending – There was a line in the FOMC statement which acknowledged the recent pickup in the household spending. I have been banging the drums for a while about the pickup in consumer spending. I´m still clinging to the idea that the US consumer might be the saviour of the world. It was about time the FED realised that too and that´s hawkish.

Inflation – Another line highlighted that the inflation remains low. The last statement stated that  "the inflation has declined". Inflation remaining low for a prolonged period is more dovish than if it declines for a certain period, so this is a dovish comment.

Economic risks – "Near-term economic risks have declined". The US economic data in late August and September begs to differ, but that´s the most hawkish comment for some forex analysts.

Labour market – After May´s disappointing job figures, the job market has strengthened and the FED feels quite confident about it. They think that labour utilisation will pick up in the upcoming months. But the most hawkish comment came from the queen of the doves herself. In the question and answer session, Yellen said that if the job market continues without any shocks, she expects a rate hike this year.

If you want to bet your life on something, then the US labour market is the safest bet. It´s been going strong for ages, even if the new job creations fall to 100k a month from 180k-200k at the moment. It is still considered as solid. That´s the clearest message Yellen could give. That´s the reason the USD has only lost about 80 pips since the FED meeting yesterday and I think the USD bulls are regrouping to resume the USD uptrend we have seen in the recent weeks. We are also looking for some nice levels to open one or more sell forex signals in EUR/USD, GBP/USD, and probably NZD/USD. 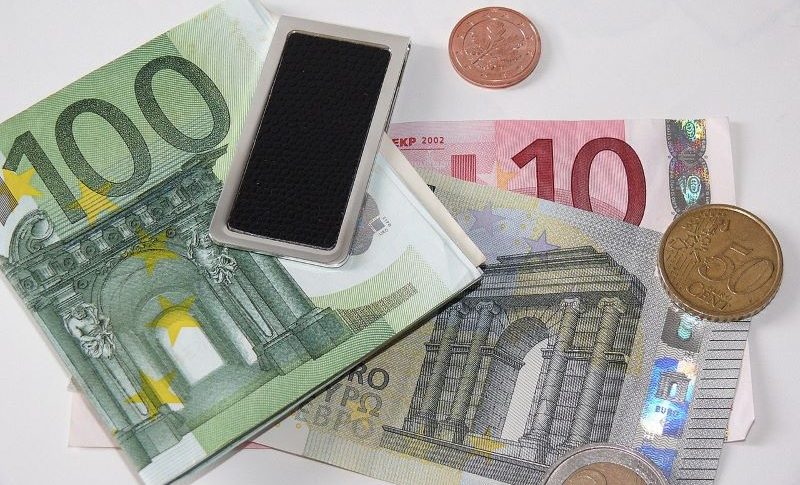