Stocks flatlined and the dollar dipped on Tuesday as caution set in before testimony from Federal Reserve chief Janet Yellen that may offer clues to the timing of the next U.S. interest rate rise.

The prospect of Trump-led economic stimulus in the United States has underpinned the stocks in recent days, powering U.S. equity markets to record highs on Monday and helping Asian shares to eke out 19-month peaks on Tuesday.

But the buoyant mood in global markets was tempered somewhat as attention turned to semi-annual testimony by Yellen on Tuesday and Wednesday that could highlight the likelihood of two or more U.S. interest rate hikes this year.

Dallas Fed President Robert Kaplan on Monday argued the Fed should move soon to avoid falling behind the curve, especially as fiscal policy could drive faster growth and inflation.

"If Yellen wants March to be a live meeting as other Fed officials have suggested it is, she will have to adopt a more hawkish tone beyond the usual reference to data dependency," said ING senior rates strategist Martin van Vliet.

"Currently we calculate a market implied probability of around 17 percent for a March rate hike."

In Asia, MSCI's broadest index of Asia-Pacific shares outside Japan .MIAPJ0000PUS edged up 0.2 percent, trying for its fifth straight session of gains.

Japanese shares ran into trouble after Toshiba Corp (6502.T) delayed an anxiously awaited earnings release. Toshiba said it would take a 712.5 billion yen ($6.28 billion) writedown on its U.S. nuclear business, wiping out its shareholder equity and dragging the company to a full-year loss. 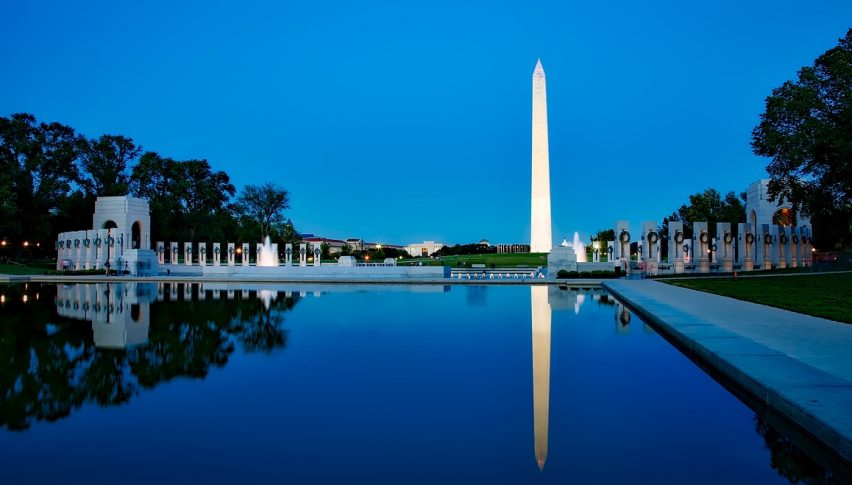