Today, the WTI Crude Oil traded both sides. Earlier today in the Asian and European trading sessions, the crude oil plunged to a low of $49.86 and reversed right after we closed our sell position manually though in profit. Later it proved to be a very good decision as we remained quite lucky and came out of the market with a reversal setup. Later the crude oil soared sharply without giving sellers a second chance to come out of the market in profit. 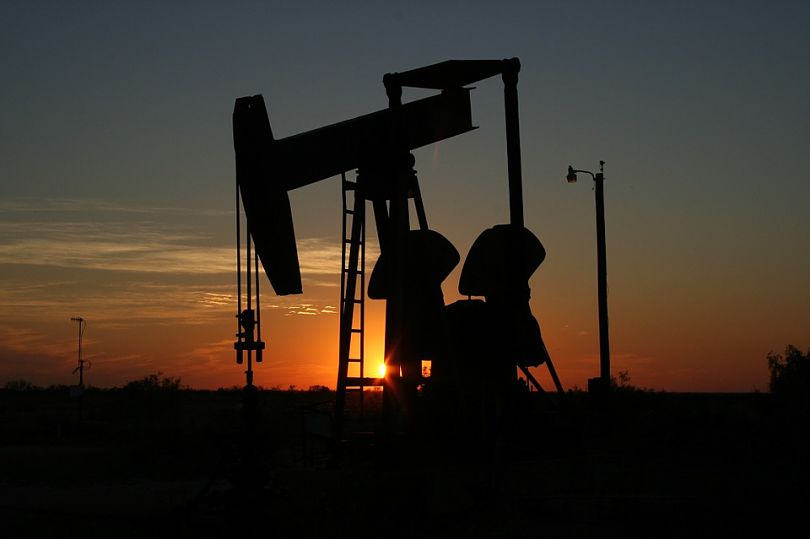 First, the economic events released by the world’s top oil consumer remained consistent with expectations. Specifically, the factory orders advanced 1.0% from the previous month. Additionally, trade balance figures remained positive, which means that the U.S exported more than they imported in the past month.

Based on these positive trade balance figures, investors increased their bets on the crude oil. Theoretically the United States, being the top consumer of crude oil, will increase demand for the oil in order to meet their production demands.

Secondly, the massive bullish trend initiated due to reversed technical outlook. On the hourly chart, the crude oil formed a bullish engulfing candlestick pattern around $49.95. That was one of the areas where I decided to come out the market.

Nevertheless, the oil is trading around $51.50 and it has reached a resistance level of $51.50. Moreover, we can see the RSI (above 70) is signaling that buyers may get exhausted very soon.