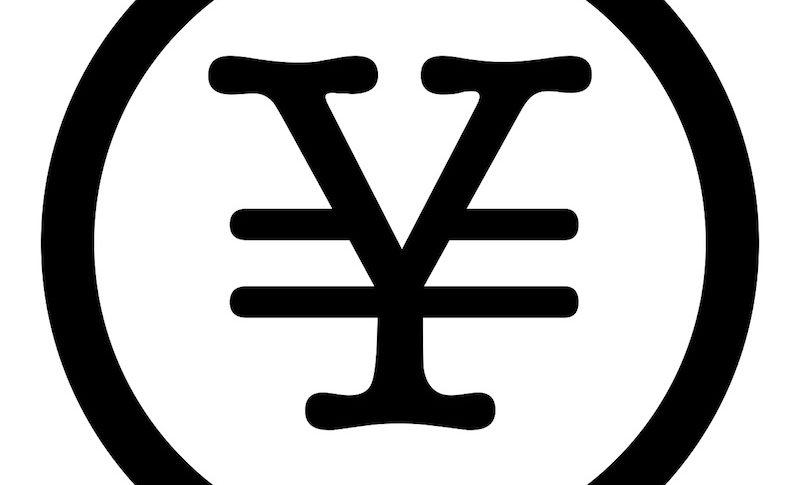 The Big Support Level in the USD/JPY

The Yen has been one of the most active trades during the recent stock market sell-off. In times of crisis, the JPY can at times be a currency that investors like to park their money in. It’s somewhat a safe-haven currency in many ways.

The USD/JPY made a big charge towards the 108.50 level that has been holding strongly in recent times. We tagged it almost to the tick before the sharp rally hit.

This was in conjunction with a turnaround in US equities which ended up green on the day.

As more turmoil hits I think we will be testing this level again. Although we have to note the USD has been rather strong.

Next time volatility begins to spike I think we should be looking for another move into 108.50. The level is sucking price into it so it’s worth shorting ahead of a test of that level.