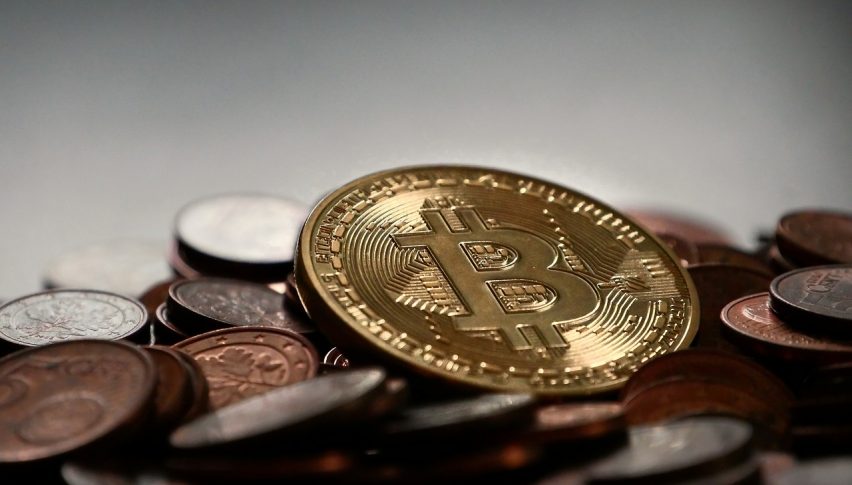 More Red for the Cryptocurrencies to Start the Week

Bitcoin is on the Decline

At this point in time, the sentiment is getting increasingly bearish and the leader of the digital currencies, Bitcoin, is staring down an important psychological level.

Bitcoin (BTC) – is down more than 2% and there have been a number of headlines coming out that suggest the price has been manipulated. With growing regulation and sentiment shifting it looks like we are getting set for a test of the $7,000 level. If that breaks then we are looking at a sharp fall beneath $6,500 with little in the way of previous buying interest until then.

Ethereum (ETH) – is also crumbling and is down by more than 8%. We are honing in on support at $500 which is yet another important psychological level.

As mentioned above, the $7,000 level is important from a psychological level, but by looking at the charts it doesn’t appear to have much in the way of buying interest.

I wouldn’t be a buyer at the moment that’s for sure, and I would prefer to see us fall into that support area before entering a long position.

The market sentiment has really turned against the digital currencies and I suspect it might be a time to just sit on the sidelines.