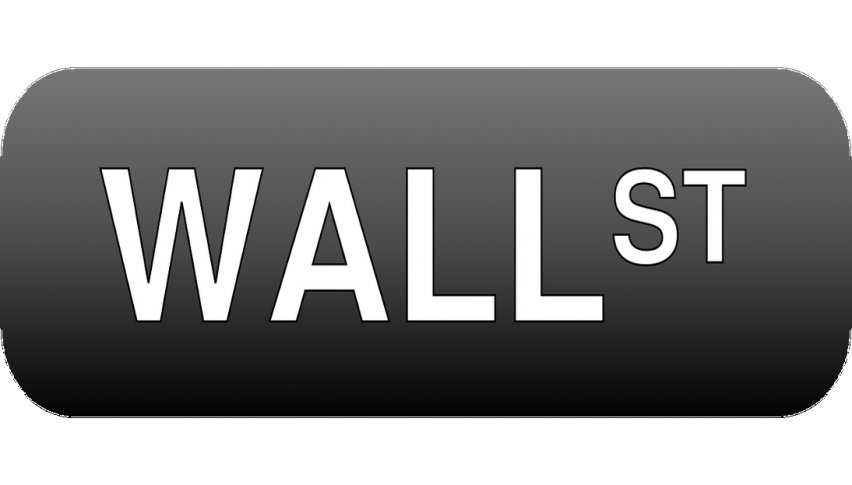 It has been a strong open to the trading week for the U.S. indices. Optimism from Friday’s positive jobs report has spilled over into the Monday Wall Street kickoff. About an hour into trade, the DJIA is up 200 points and the S&P 500 ten. Don’t look now, but 25,000 in the DOW appears ready for another test.

This morning has brought only a few economic releases worthy of note. The ISM NY Index (May) came in extremely positive, while Factory Orders (MoM, April) lagged slightly behind expectations. In the coming hours, the U.S. Treasury Debt auctions will begin, featuring the 3 and 6-month bills. Other than those items, the economic calendar is wide open.

Aside from the extremely positive U.S. Jobs report from Friday, optimism over the coming U.S./North Korea summit dominated the weekend news cycle. It appears that equities players are giddy over the prospects of both. At press time the DOW is trading north of 24,800.

From an intraday perspective, June DOW futures are in trend-day-up mode. A test of 25,000 in the DOW is very possible by today’s close.

A few levels to keep an eye on for the remainder of the session:

Bottom Line: For June E-mini DOW futures, it is difficult to overstate the importance of the 25,000 level. It will very likely serve as topside resistance through at least one firm test. To capitalize on this idea, I have sell orders in the June E-mini DOW from 24990. With an initial stop above May’s high at 25086, this trade is worth 96 ticks using a 1:1 risk vs reward scenario.

Normally, 96 ticks would mean a huge liability trading only one lot. However, the E-mini DOW futures contract is priced at $5 per tick. This limits a potential loss considerably and gives us many options for active trade management. In the event this trade goes live, be sure to check out the Comments section below for tips on how to limit risk and maximize reward as the trade unfolds.