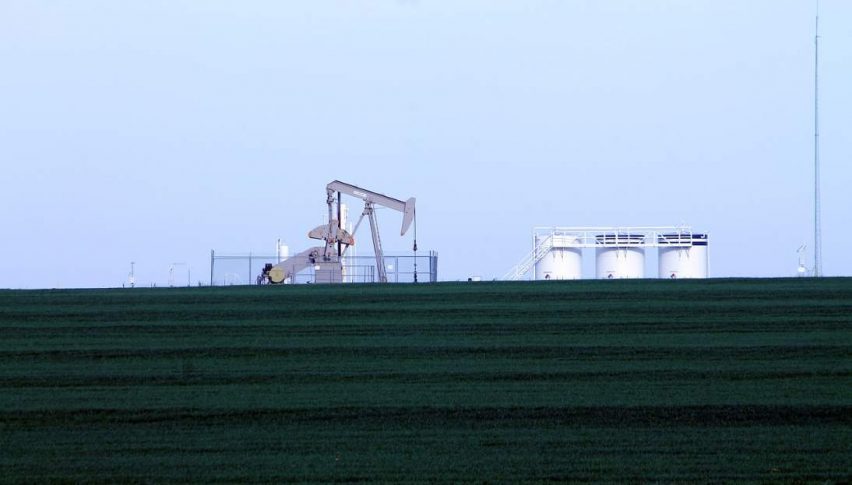 Inventories On Deck, $75.00 Within Striking Distance For WTI Crude

It is Tuesday and once again time for the weekly crude oil inventory cycle to kick off. The last several weeks have brought many surprises, especially last Thursday’s EIA report of a surplus. Since that time, WTI crude oil has entered a tight consolidation phase. With everyone’s eyes resting on the yearly top of $75.27, will buyers step in and drive this market higher?

Weekly oil inventories reports never cease to amaze even veteran energies traders. Last week was no exception with the API release showing a considerable draw, while the EIA number came in at a surplus. Here are the expectations for this week:

In addition, last Friday’s Baker Hughes Rig Count showed a gain of five drilling rigs for North America (863). Is another surprise surplus in the cards for this week?

Trade of August WTI futures has tightened considerably since the late-June bull run. Volumes remain strong, but this market is struggling with the $75.00 psychological level. Are we putting in a yearly high for WTI crude?

Here are the two levels to watch going into this week’s inventory cycle:

Overview: From a purely technical perspective, this market remains in a full-blown uptrend. Price has not challenged the 38% retracement ($70.77) and is within striking distance of the $75.00 benchmark. At least on the daily time frame, one has to maintain a bullish bias.

However, the area between $75.25 and $70.50 is critical for 2018’s oil market. I expect prices to trade sideways within this zone for quite some time. If inventories raise eyebrows again this week, then a test of either extreme is possible.

While the intermediate-term uptrend is valid, one has to wonder if the current yearly high just above $75.00 is going to hold true. We may find out by Friday’s close.