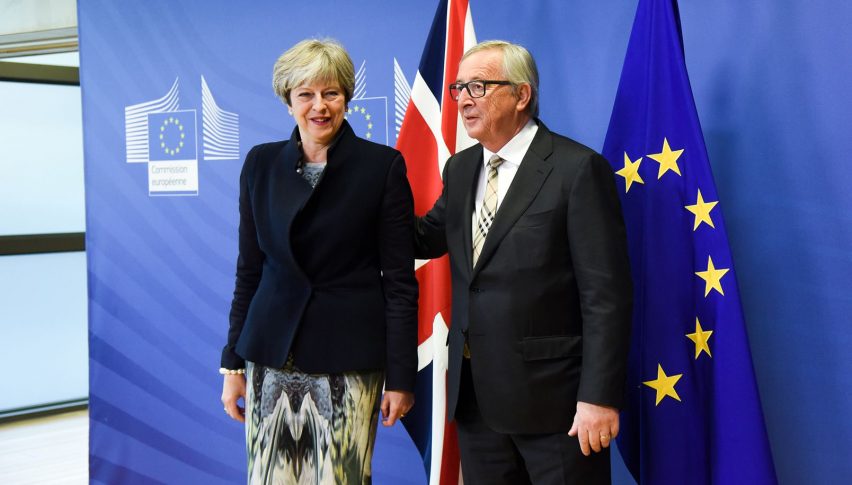 This week is pretty light in the economic calendar. Today, the calendar is almost empty apart from the German industrial production and the Eurozone Sentinex which were just released and offered us nothing in terms of action. US, Japan and Canada are off today too for a bank holiday weekend.

But, there is one thing which is already moving the markets today and I expect it to keep providing action throughout the week. It’s because of this that USD/JPY has turned bearish today and lost over 60 pips in the last several hours while stock markets can’t stop sliding and get their act together.

That thing that is moving the markets today is the market sentiment and I think that it will keep providing some good price action throughout this week and next week. The EU summit will start next Wednesday and it is a pretty important one this time.

This is the last EU summit for this year, so it is the last chance to reach a Brexit agreement/deal between the UK and the EU, officially. EU officials have said that they might hold another summit in November if no deal is reached until next weekend, but it will be very unlikely that both parties will be willing to give some rope if they haven’t done so by next weekend.

The other major event during this summit will be the Italian budget. Italian officials are pushing for a 2.4% deficit which falls inside the EU’s 3% rule, but EU officials are sceptical since the Italian debt/GDP ratio stands at 130% in total. That would bring more headaches for the EU and Italy, especially if Italian politicians start talking about leaving the Euro. That would send shockwaves through financial markets, especially with Brexit under process.

So, the sentiment in financial markets is pretty negative today and I expect it to turn them volatile as we approach the summit. Forex traders are expected to adjust their positions so there might be scattered moves, but the main move during such times is flight from risk assets into safe havens. Hence the decline in stock markets and risk currencies, and the strong bids for the JPY.