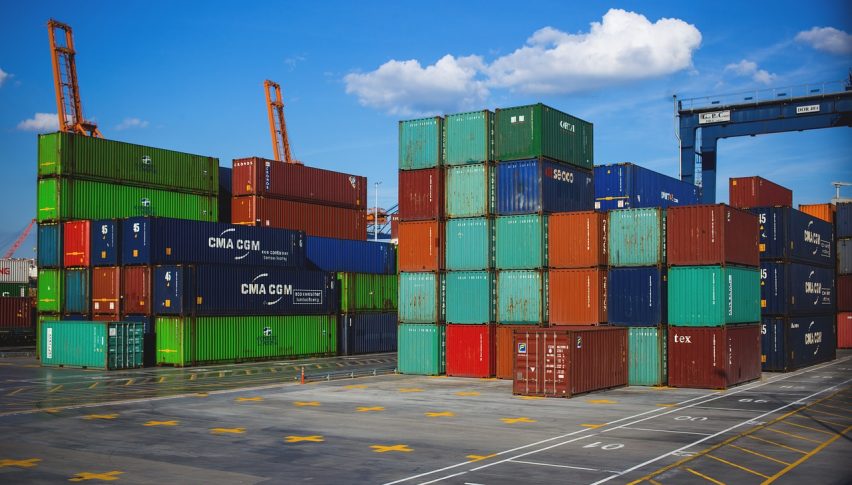 The trading week has got off to a worrying start, with more Chinese headlines causing concerns across the globe.

The US-China trade negotiations will be kicking off again this week as the two parties continue to discuss the finer details of a possible deal. The two parties claim to be making progress ahead of the tariff hike to 25% from 10%, which is looming large.

At the same time, the Huawei saga rolls on with action taken against the Chinese company with U.S. federal prosecutors accusing Huawei of violating U.S. sanctions on Iran and of stealing trade secrets from a U.S. business partner. We also have charges against Huawei Chief Financial Officer Meng Wanzhou, who is currently fighting extradition to the US.

Then yesterday, two of the bellwether stocks in the US reported weaker earnings forecasts on the back of a slowing Chinese economy, which tipped the S&P 500 into the red which in turn is leading global markets lower today.

The data for today is a little thin, but as we know, we have a huge week ahead with both the FOMC and US employment. We do have consumer confidence from the US out today, which should be interesting given the current climate.

The FX Leaders Team finished Monday on the front foot with three winnings signals and only the single loser.

GBP/USD – PM May continues to try and negotiate a clean Brexit deal and so far the pound is bullish on the hopes that it still might happen. Keep watch for a long signal here.

The 1.1350 mark is starting to really hold up well as a strong resistance level. We’ve tested this area a number of times and so far the sellers have remained in control. We are short below that point looking for a quick flush to the downside.

Gold continues to hold the all-important 1300 level. Given that price held up strongly on Monday and the bids appear to be stacking up, we are long looking for the next leg higher.

Bitcoin remains under $3,600 which has been a key level for me over the last few weeks and the price pressures are clearly still to the downside.

Slowly but surely, price is starting to really press $3,400 now and the door is opening for another test of the lows.

Previously we’ve seen strong walls of buyers stepping up around the $3,000-3,200 area. If that level is to breakdown, it might be game over for BTC.

Check out our free forex signals
Follow the top economic events on FX Leaders economic calendar
Trade better, discover more Forex Trading Strategies
Related Articles
Can GBP/USD Keep the Bullish Momentum Going As It Pushes Above the 200 Daily SMA?
GBP/USD has been really bullish since the reversal at the end of September, gaining 20 cents, but can it continue much further?
5 hours ago