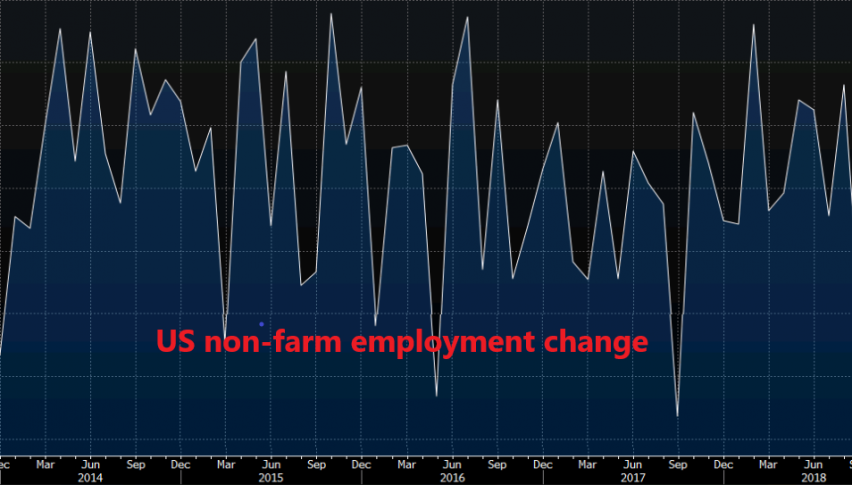 Non-farm jobs keep the bullish trend in the US

The round of economic data from the US is now out and it is a mixed bag overall. The unemployment rate ticked higher once again after increasing by two points last month, on the other hand, the non-farm employment change number was twice as big as the number that economists were expecting. Here are the sub-components of the employment report listed below:

the pace of growth for the average hourly earnings declined to 0.1% in January from 0.4%in December. The underemployment also shot higher to 8.1%. On the other hand, the non-farm employment new jobs look pretty impressive once again after the surge we saw in December.

Overall, this is a mixed report and the USD traders seem confused now. The USD lost around 20 pips after the release but is back to unchanged now. The FED left it to the economic data to decide for the path of the monetary policy this year and this report doesn’t point to any direction.