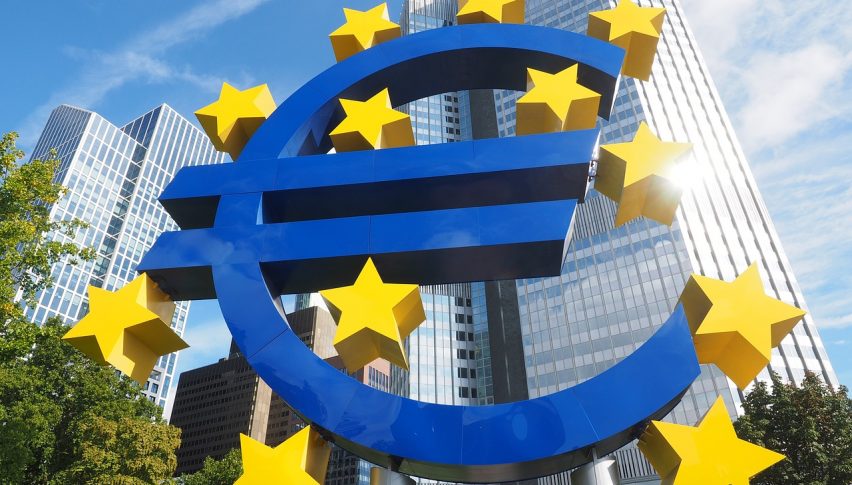 It’s not surprising that the Eurozone economy has been struggling in recent years and there are still plenty of worries.

That much was confirmed by yesterday’s ECB minutes, where ECB PREsident Mario Draghi suggested the economy was still slow.

The main focus of most Central Banks is always to manage the rate of inflation. The target band is generally between 2-3%. The Eurozone today will announce inflation figures and to put it in context we are expecting an annual rate of 1.4% YoY.

That is a pretty weak number and goes to show just where things are at currently. Today we will also get a look at the state of the German economy with GDP and Business Climate data. That comes on the back of a weaker than expected PMI print yesterday, which has been helping keep downward pressure on the EUR/USD.

The FX Leaders Team finished with one straight winning trade in the USD/CAD.

The EUR/USD is still holding below the 1.1350 level and continues to get poor data points that weigh on price. Clearly CPI will be a market mover outside of hitting expectations.

The EUR/CHF is still holding support at 1.1350 and is consolidating in a tight range.

Bitcoin still looks strong as it tries its best to test the $4,000 level.

Price did spike higher again but was met with selling. Although that was the price action we saw back around the $3,700 mark.

The number of advancers in the crypto space has been big in the last 7 days, with nearly 90% higher over that period.

It comes as institutions continue to get more comfortable with the idea of cryptocurrencies and ongoing speculation around a Bitcoin ETF.