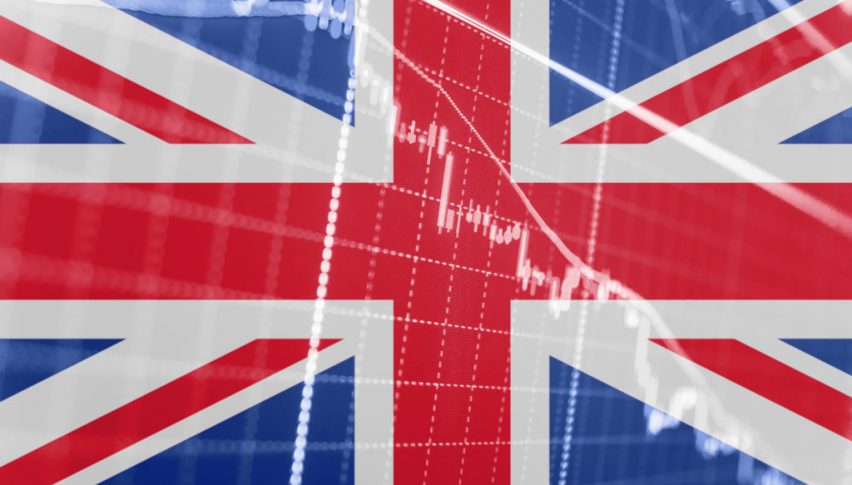 The UK GDP report for Q4 of 2018 was released a while ago, which was the final reading. The final reading remained unchanged at 0.2% as expected, which is pretty low, but at least there’s no contraction in the economy. But, the business investment remained negative for Q4 and for the entire of 2018. Below are the numbers from this report:

The GDP grew by 0.2% in Q4 of last year, but increased by 1.4% on an annualized basis. Business investments are a drag as you can see; the pace of contraction has slowed in Q4 at -0.9% from -1.4% and from -3.7% to -2.5%, but they remain negative and if the uncertainty continues, then this year will be similar too, at least during the first two quarters. The rest of the figures are close to the normal trend.