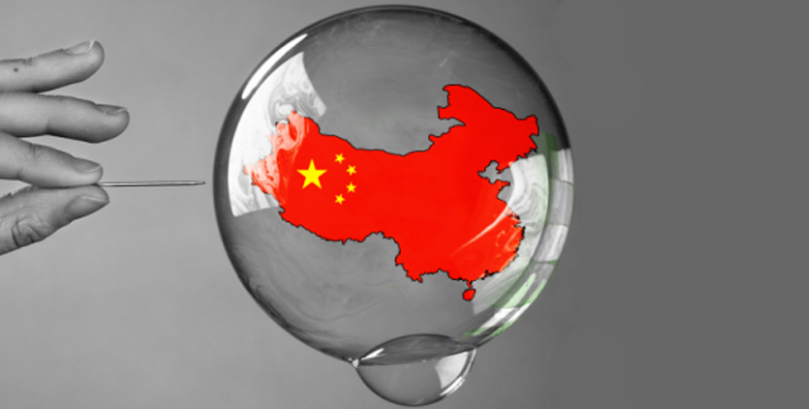 Is China bubble going to burst?

That improved the sentiment in financial markets, hence the bearish reversal in safe havens such as Gold and the climb in risk assets such as stock markets. China coming back to growth means one less thing to worry regarding the global economy.

The economic figures from the Eurozone today weren’t that bad, they were sort of mixed with consumer spending declining for the fourth time in the last five months and inflation weakening further in France. Although, inflation picked up in Germany and in Spain, while the unemployment rate ticked lower in the Eurozone and the GDP for Q1 beat expectations coming at 0.4% against 0.2% in the last two quarters. 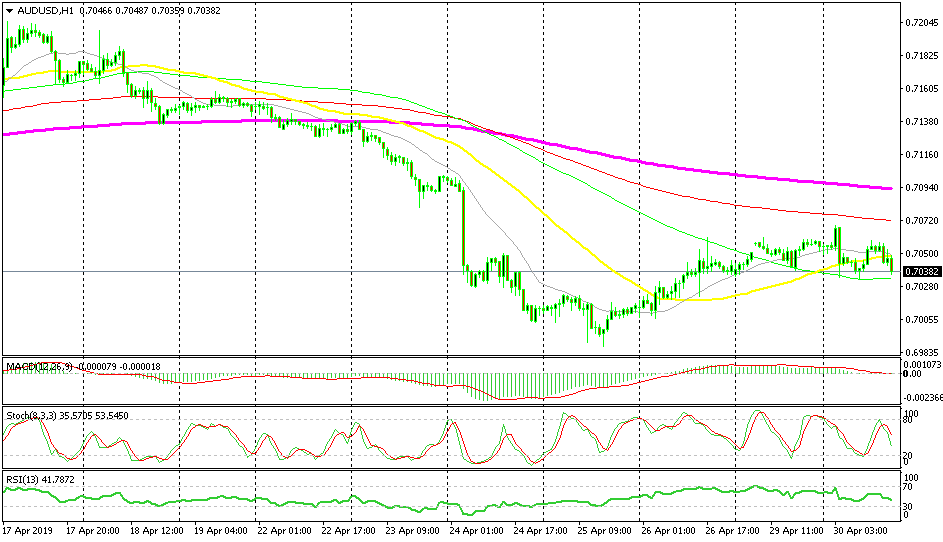 We have an open signal in this pair, having gone short earlier. I was worried yesterday for this signal since the retrace higher wasn’t stopping, but last night the soft manufacturing figures from China turned the fundamentals against the Aussie. Besides that, the main trend still remains bearish for this pair and the pullback higher is complete. Actually, this pair is reversing down now, so we are safe with our trade here.

The CAD has turned bearish after yet another decline in the GDP. The USD also turned even more bearish after the soft Chicago PMI indicator, but the jump in the CB consumer confidence is helping the buck at the moment, which is reversing to bullish. Although, I don’t expect much action in either direction until the FED meeting tomorrow evening.