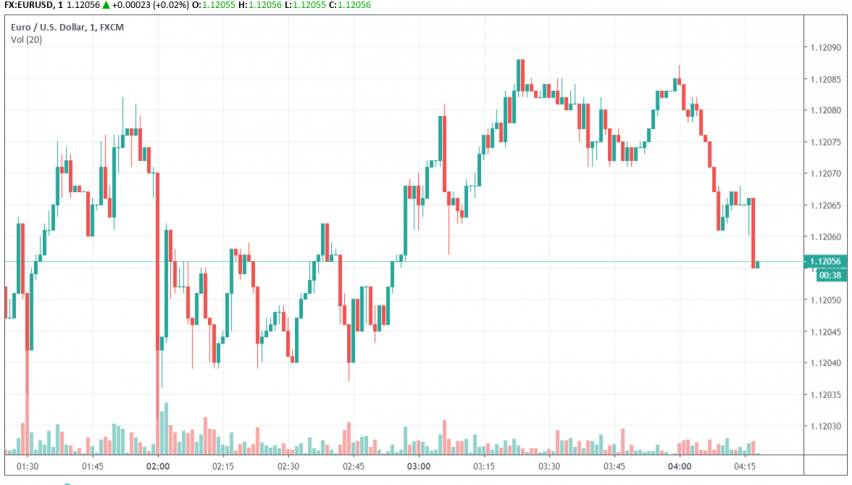 The EU has limited its member nations to maintain the deficit-to-GDP ratio at under 3% while the debt-to-GDP ratio should be within the range of 130-140%. However, Italy’s deputy prime minister Matteo Salvini remarked that the government could overlook these rules as it tries hard to reign in the unemployment rate.

Unemployment is at 10.7%, more than double the 5% target the government has set for itself. As a result, EUR/USD has fallen to trade around 1.120 at the time of writing on Wednesday.

The US dollar made some gains as US and China confirmed their interest to continue with their trade negotiations even as they continued to announce tariff hikes on each other.