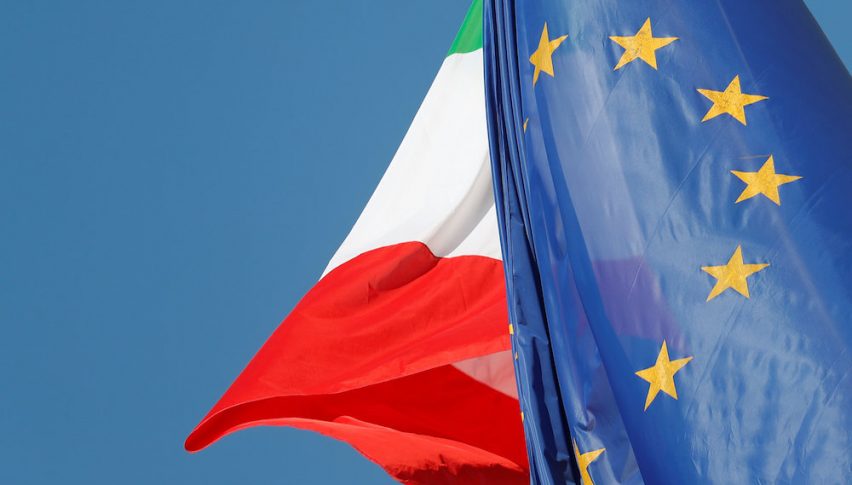 The European Commission is planning to impose a fine of around 3.5 billion euros on Italy over rising debt and structural deficit that go beyond the limits set by the EU. According to Eurozone officials, the Union could launch disciplinary proceedings against Italy by as soon as 5 June over this issue.

The European Commission could issue a warning letter to Italy sometime this week. However, Italy’s Deputy PM Matteo Salvini is expected to push back against EU’s demands after his recent victory in the EU elections.

Salvini doesn’t sound too worried as he states, ““I think Italians gave me and the government a mandate to completely, calmly and constructively re-discuss the parameters that led to unprecedented job instability, unemployment and anxiety.”

These fines would come on the back of the European Commission’s previous move to launch an excessive deficit procedure against Italy a few months ago, which caused Italy to pledge to cut down its spending.

Forex & Commodities Trading Levels to Watch on Wednesday
17 hours ago

Bearish Sign for EUR/USD, After Failing to Bounce Off the 50 Daily SMA Despite Retail Sales Declining in the US Dollar
1 day ago