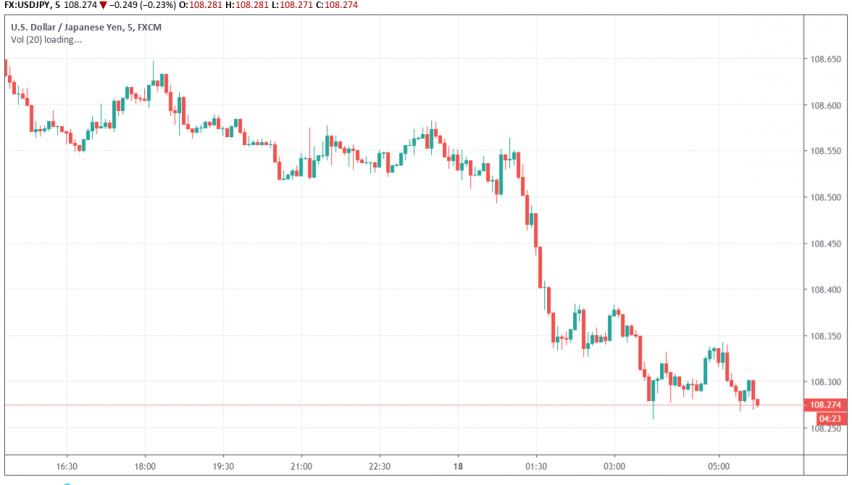 At the upcoming meeting this week, BOJ is set to explore the increasing risks to global economy and its potential impact on the Japanese economy. Gov Kuroda confirmed to the Parliament that the central bank will be exploring the potential fallout of the US-China trade war.

Japan is an export-oriented economy and China is one of its most important trade partners. As a result, any weakness in demand in the Chinese markets has a significant impact on the Japanese economy as well.

Kuroda confirmed that the risks because of US-China trade war and other international events will be considered during the upcoming meeting, but given that the BOJ already has an ultra-loose monetary policy, there are limited tools to leverage to keep the economy protected from such downside risks.

Presently, short-term interest rates are held at -0.1% while the 10-year government bond yields are at around 0% in order to achieve the target rate of 2% inflation. On Tuesday, USD/JPY continues to trade bearish at around 108.29.