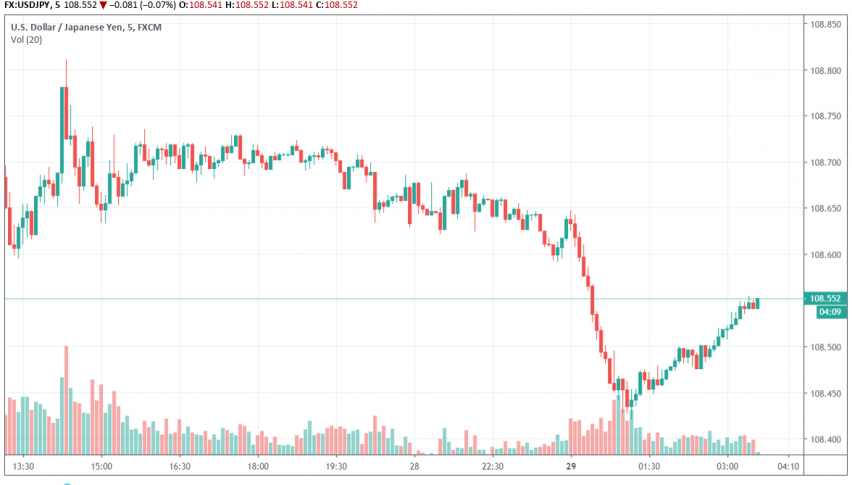 According to data released by the government on Monday, retail sales in Japan beat the forecast and increased by 0.5% in June. Markets were expecting a growth of 0.2% during this period.

At the time of writing, USD/JPY is trading at 108.55, climbing higher as the US dollar strengthens, while the Japanese yen looks largely unaffected by this news. In the Japanese markets, the spotlight stays on the BOJ policy meeting which has started today and will last for two days.

Japan’s export-oriented economy has continued to suffer over the ongoing trade dispute between US and China. As a result, markets are anticipating that the central bank will sound dovish in its forward guidance. However, with rates already at record-lows and existing monetary policy easing measures in place, the Bank of Japan has limited scope for further easing.