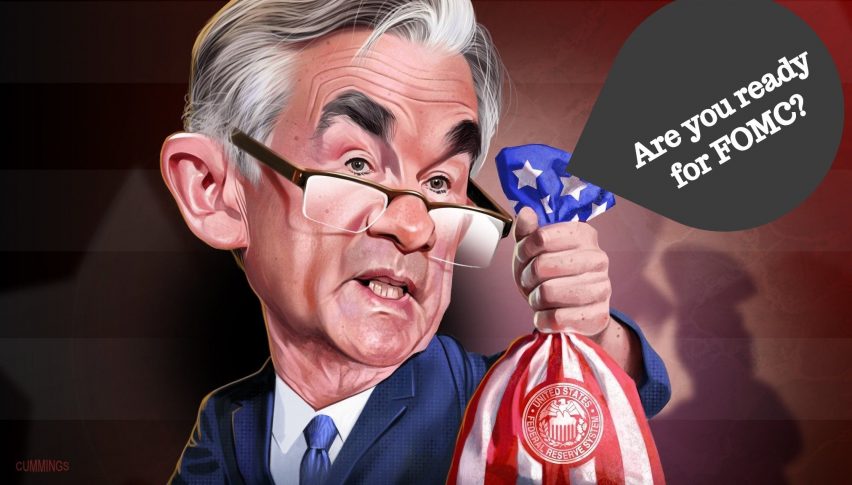 FOMC Statement Up Next

The Asian session was quiet but the European session brought decent price action in the market, especially in crude oil and Canadian dollar. With that, team FX Leaders also managed to capture some great trades in crude oil and Loonie.

Overall, the US dollar traded near a three-week high amid expectations that the policymakers around the world would unleash fresh stimulus in their upcoming policies. The dovish sentiment helped improve the appetite for riskier assets such as stock exchanges and drove bearish moves in safe-haven assets like GOLD.

The Canadian Consumer Price Index (CPI) surged 2.0% on a year-over-year basis in July, matching the rise in June. Price level increased on an annual basis in all eight major elements.

Referring to the report released by Statistics Canada, the seasonally adjusted monthly basis, the CPI rose 0.4% in July, following a 0.1% drop in June.

Annual growth in the services index stalled to +2.4% in July compared with +2.8% in June. 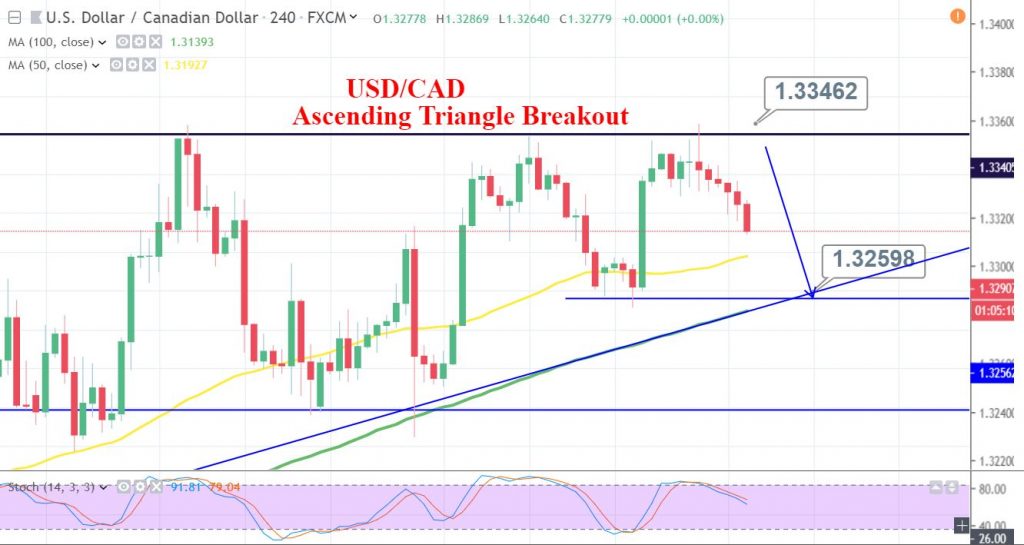 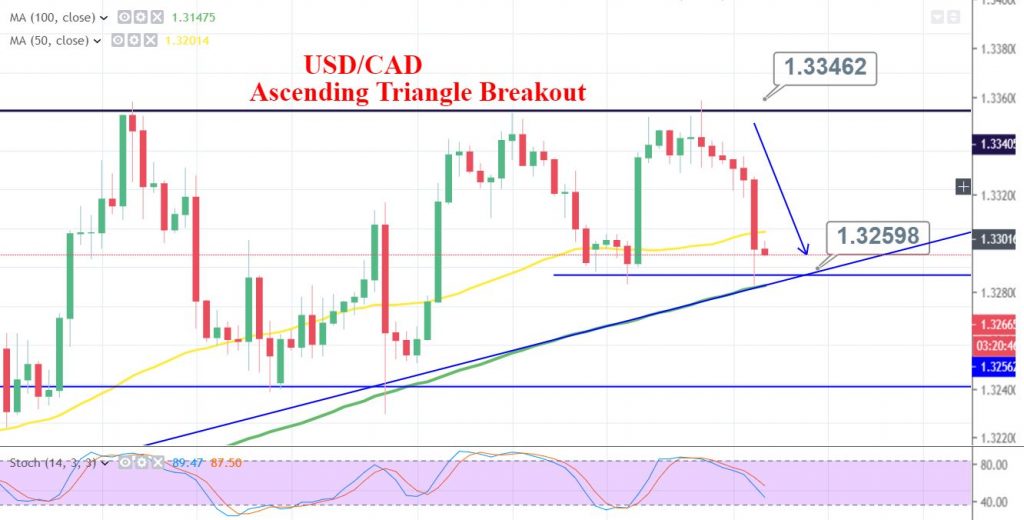 For now, 1.3254 is likely to extend support to USD/CAD. It’s the same level which brought 80 pips bullish movement in USD/CAD.

Today’s spike low marks it as a double bottom level.

According to a recent Reuters poll, a no-deal Brexit could impact Britain’s real estate market by sending house prices down by 3% on average and by up to 10% in London. Around 85% of the survey respondents indicate that house prices would fall in the six months immediately following a hard Brexit. Check our full update here.

The US session brings chief of the day, the FOMC meeting minutes, and the US Crude Oil inventory reports from the EIA.

The American Petroleum Institute reported late Tuesday that US crude supplies fell by 3.5 million barrels for the week ended August 16, according to sources. The API also reportedly showed a stockpile decline of 403,000 barrels in gasoline, while distillate supplies rose by 1.8 million barrels.

Like gold, Bitcoin also experienced bearish pressure and it failed to maintain its sideways range. The bearish power pushed BTC/USD lower and the leading crypto pair broke out symmetric triangle pattern, which was providing support around 10,500. 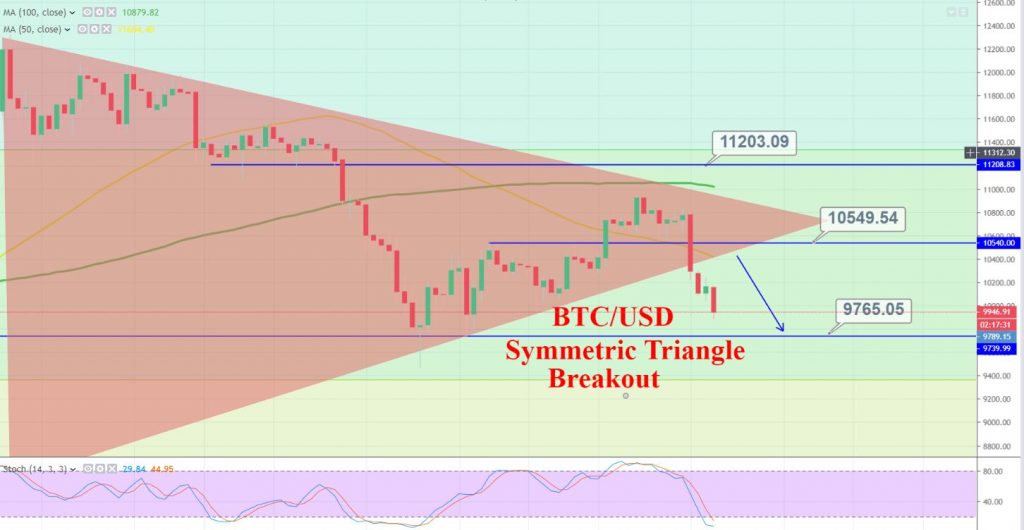 The BTC/USD pair has slipped below the psychological trading level of 10,000 and now it’s very likely to go deeper towards 9,785 during the US session.

Forex Signals Brief for Jan 22: The Greenback Declines
3 mins ago