Can the BOJ Turn Into A JPY Mover Again? - Forex News by FX Leaders 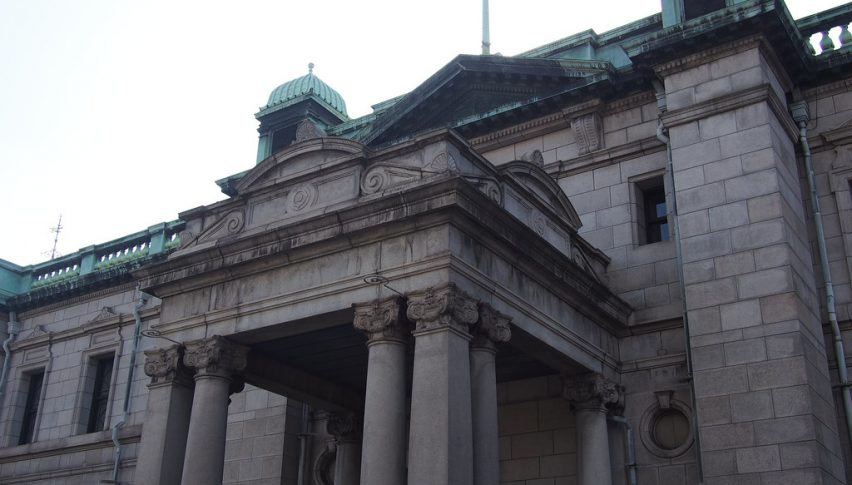 Can the BOJ Turn Into A JPY Mover Again?

The Bank of Japan might get back control of the JPY

Central banks are one of major forced behind the price action in their respective currencies, besides the economic data and technical indicators. The AUD has turned bearish since the Reserve Bank of Australia started cutting interest rates, the Euro has also been pretty bearish in recent months as the ECB turned dovish.

The USD has been on a bullish trend for nearly two years due to the fact that the FED has been tightening the monetary policy during this period, as US President Donald Trump has highlighted many times. So, central banks have a big impact on their currencies.

But, the situation surrounding the JPY has been different. I haven’t seen the JPY make a large move or set a trend in any direction from the actions or the rhetoric of the Bank of Japan (BOJ). That seems strange, but as a safe haven, the sentiment in financial markets has been the main driver behind the JPY. So, the JPY should have had three main factors driving it, but it has only two, although there should be three drivers behind the GBP.

The JPY is one of the ultimate safe havens, together with Gold and the CHF. As such, when the sentiment turns negative in financial markets, safe havens attract attention fro traders who torn away from risk assets such as stock markets and into safe havens. The JPY has been quite bullish during this year, considering that the trade war and the weakening global economy were hurting the sentiment in financial markets. As a result, USD/JPY lost nearly 10 cents since mid December last year.

While safe havens attract interest from traders when the uncertainty is elevated in markets, when the situation reverses they tend to turn bearish. A good example of that was the decline in Gold during last month. The sentiment improved in financial markets in September, after US and China softened their tones regarding the trade war and provided some positive comments. Gold turned bearish and broke below the 50 SMA (yellow) on the daily chart. So, being a safe haven is beneficial for them when the risk is switched off, but it is also a curse when the risk is on. 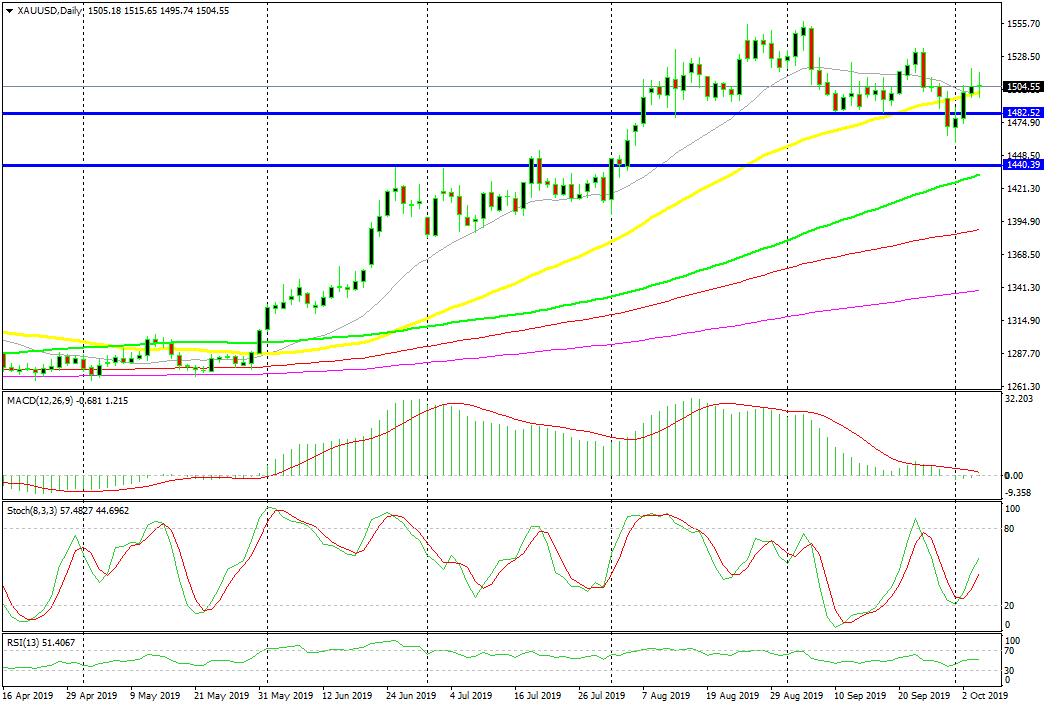 The Bank of Japan has kept its monetary policy unchanged for quite some time. They have kept interest rates at -0.10% for years and despite them sounding more hawkish or more dovish indifferent periods, the JPY has ignored the BOJ totally. In fact, the JPY has traded more foreign politics than fundamentals from inside Japan.

The trade war between US and China in particular has been inflicting some major moves in USD/JPY. But, that might change, since Prime Minister Shinzo Abe hinted this week that the BOJ is ready to add more stimulus and monetary easing into the markets. If they make some radical easing, then that will have some decent impact on the JPY, which will likely to last for a long time, since the BOJ doesn’t change the monetary policy too often.

So, in the coming days/weeks we should keep an eye at the BOJ for further signals of this. Although, the big move will only come after the the BOJ makes it pretty clear that they will make a big move,which is quite probable now, since the Japanese  global economies are in great difficulty and with other major central banks having done so already.