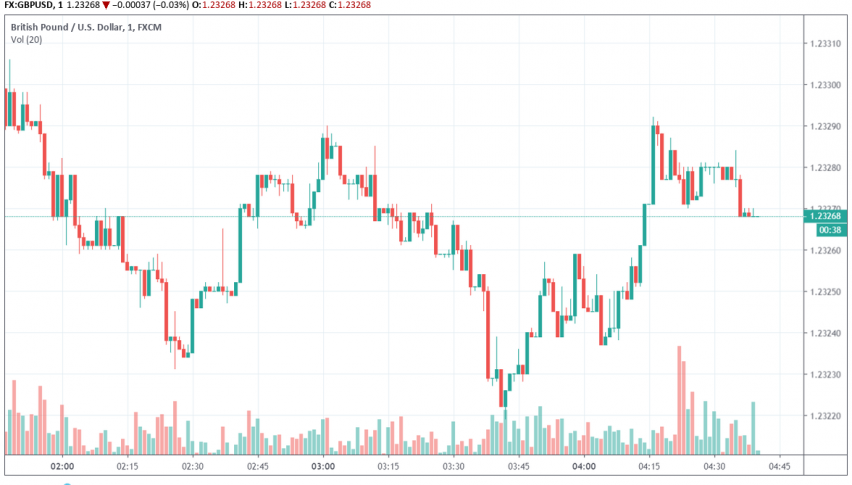 The pound is trading steady against the US dollar early into a new trading week as traders wait for significant developments on Brexit before entering new positions in this forex pair. At the time of writing, GBP/USD is trading at around 1.232.

With less than 25 days left to go until the Brexit deadline, there is still no clarity on whether Britain will leave the EU with or without a deal in place. According to French President Emmanuel Macron, the EU will decide on the possibility of a Brexit deal by the end of this week.

While the British parliament passed a legislation to make any attempts of a no-deal Brexit by the government illegal, PM Boris Johnson has already warned everyone that he will not accept yet another delay on Brexit and will take Britain out of the Union on October 31. According to the legislation, if a deal cannot be reached by October 19, Johnson will have no choice legally but to request the EU for another extension on the Brexit deadline.