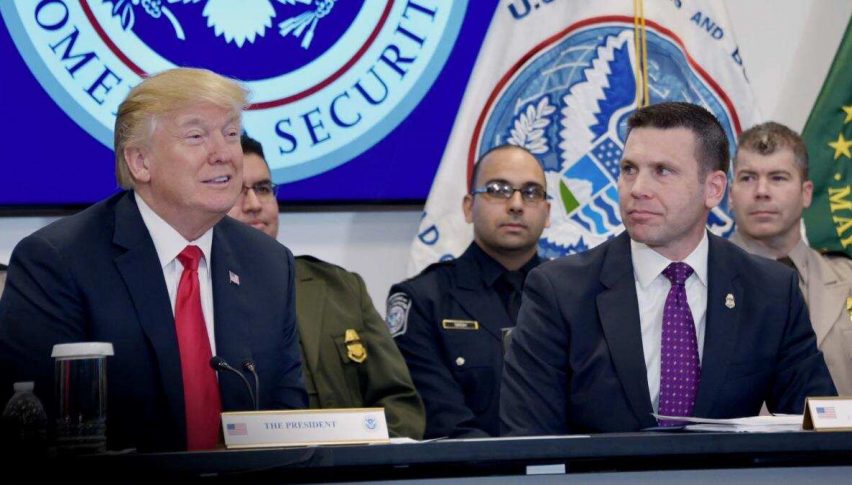 A trade deal would be positive for Trump on 2020 elections

Until a few days ago, things looked so gloomy. Brexit was heading towards a dead end, the trade war was at its height and the global economy was heading for recession. Now, a few days later and everything seems to be changing. The global economy continues to weaken, but the employment report we saw coming out of Canada today was quite impressive. Full time jobs increased considerably in September, wages jumped and the unemployment rate declined unexpectedly by 0.2%, which sent the CAD surging higher.

That doesn’t turn the global economy around, but its a positive sign, at least for the Canadian economy. Another positive event for the global economy is the meeting between the US and China. China has been doing some work to get the deal done, at least partially and today they offered to completely remove the requirement for forced joint ventures by January. This is a considerable step, taking into account the fact that China has been forcing foreign companies to take a Chinese partner and share their technology with the partner, which has improved the sentiment further.

Brexit is also heading toward a solution, from what we have heard in the last two days. Yesterday, the Irish PM Varadkar and Boris Johnson released a joint statement, the first of its kind since the Brexit vote, which improved the sentiment. Today we heard more positive comments. The EU released an official statement, saying that the UK and the EU have agreed to intensify talks in the coming days, so I assume they will strike a deal soon and as a result, GBP/USD has been surging higher. 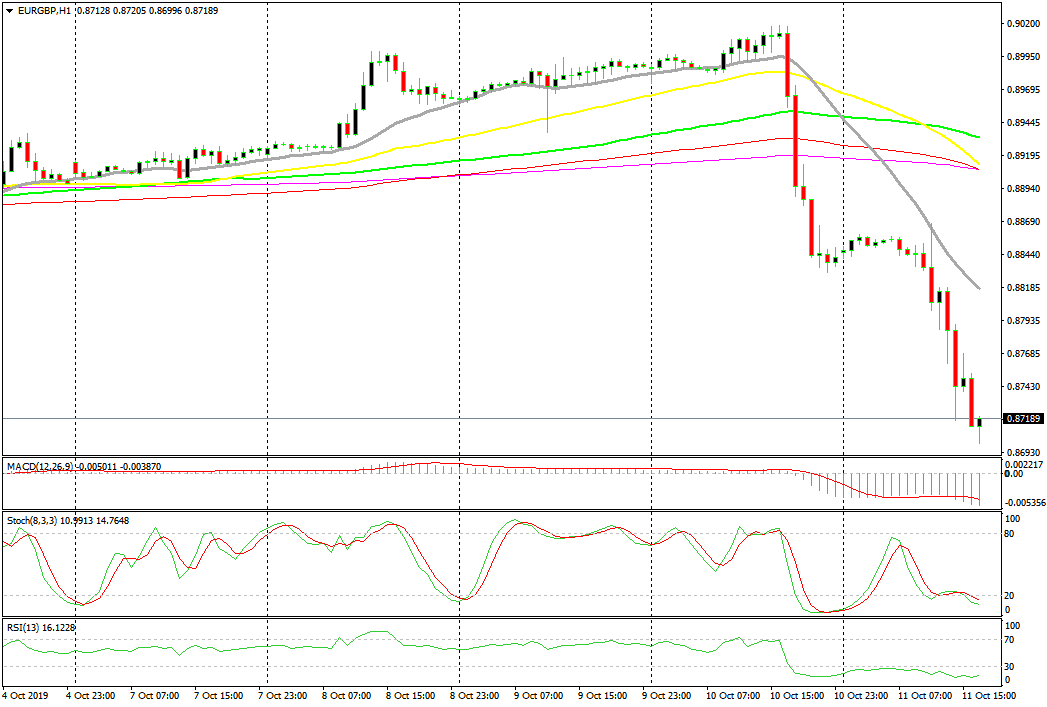 EUR/GBP has been bullish in the last several weeks, as odds of a Brexit deal diminished and Boris Johnson kept repeating that the UK would leave on October 31, deal or no deal. During the last few days, the 20 SMA (grey) was providing support, but the situation changed yesterday and now markets are anticipating a Brexit deal. EUR/GBP has turned bearish and has lost more than 300 pips. The 20 SMA turned into support today and this pair resumed the downtrend when the 20 caught up. So, we have turned bearish on this pair and will open a sell signal when the 20 SMA reaches the price again.

The sentiment has improved in financial markets considerably, now that the Brexit deal seems doable and a partial trade deal between the US and China is within sight. The reversal in the US UoM consumer sentiment also improved the sentiment further, so the situation has changed dramatically in the last two days. 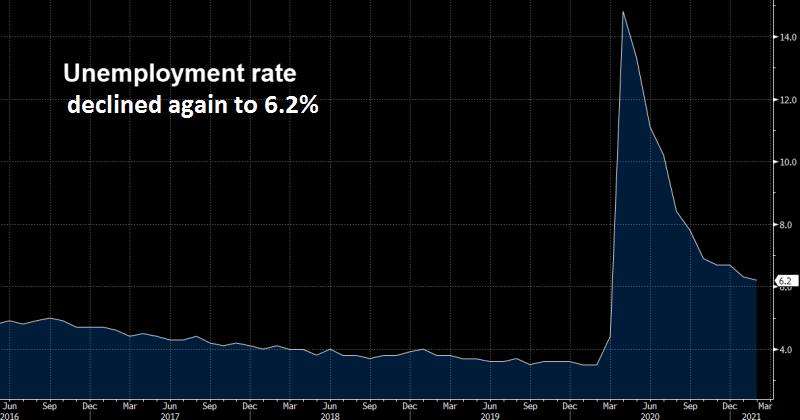