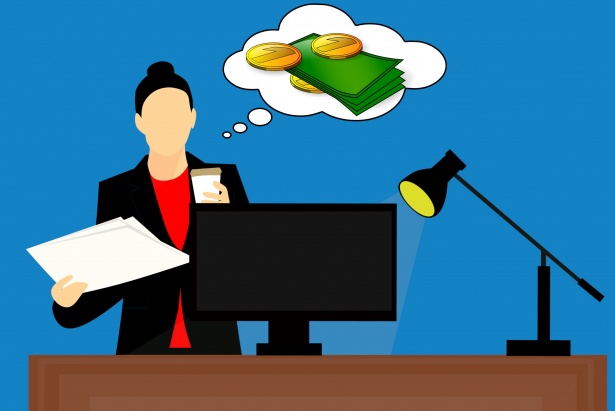 The most recent Reuters Tankan survey reveals a worsening outlook among manufacturers in Japan following the ongoing trade tensions, slowdown in global economic growth, natural disasters and the recent sales tax hike in the nation. According to the poll, the sentiment among manufacturers has declined to an over six year low while the services sector’s sentiment languishes around three year lows.

The Tankan quarterly survey is closely observed by the Bank of Japan (BOJ) and influences its outlook for the economy. On a positive note, however, the survey anticipates the mood among manufacturers to see an improvement over the coming quarter. Although, the services sector’s sentiment is expected to deteriorate further.

Japan’s manufacturing sector has been reeling under the spillover effect from the US-China trade war that has raged on for over a year. China is one of Japan’s leading trade partners and any slowdown in China’s economy has a corresponding impact on Japan’s economic growth as well.