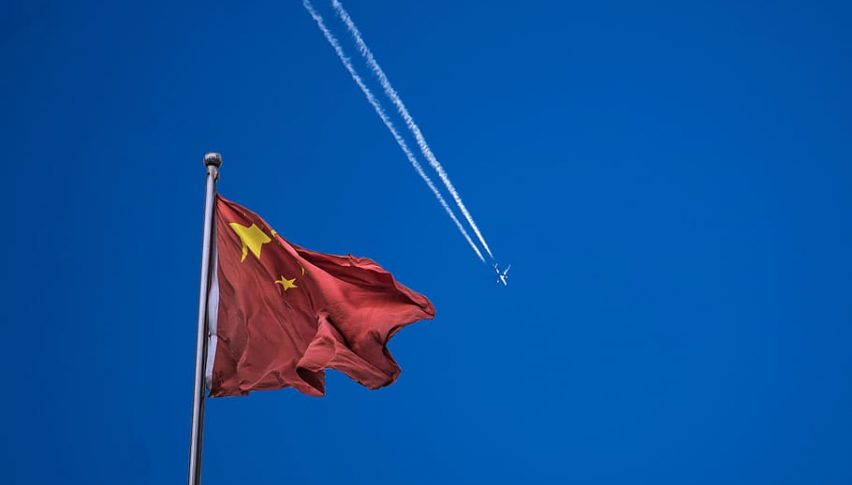 China’s Manufacturing and Services Sectors Rebound Into Expansion in March

China witnessed a surprising bounce back in factory activity during the month of March after a steep contraction during the previous month due to the coronavirus outbreak. China’s official manufacturing PMI surged to 52 in March from 35.7 in February, rising above the 50-threshold indicating expansion in the sector.

The figure also beat economists’ expectations, which were for the manufacturing PMI to rise to 45.0, but still remain in contraction. However, the NBS has cautioned that the numbers do not necessarily indicate a rebound in economic activity which is expected to remain under strain until the situation surrounding coronavirus stabilizes globally.

In more positive news, the services sector in China also saw a steep rebound in March after contracting to record lows. The official non-manufacturing PMI jumped to 52.3 for the month of March from 29.6 in February, even though the services sector witnessed a severe slump due to the extended lockdowns enforced by Chinese authorities in a bid to contain the spread of the virus.

China’s official composite PMI has soared to 53 in March from 28.9 in the previous month. However, companies across both sectors continue to remain cautious about the continued pressure they are likely to face in the upcoming months due to the global pandemic.

Even though most companies are resuming normal operations across China, external demand is likely to remain subdued as a result of the lockdowns in place across other countries. China, meanwhile, is battling with the second wave of rise in infections coming in from abroad even as it successfully manages to overcome the domestic spread of coronavirus cases.