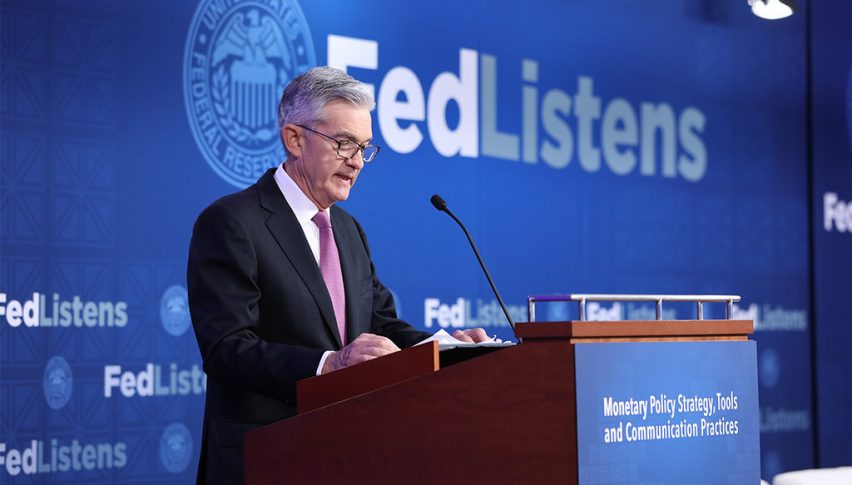 FED’s Powell 2nd Day Testimony at the US Senate

The FED is finally listening
Jerome Powell testified at the at the US Congress yesterday and he is making his second appearance today. The Fed’s Powell has begun his Q&A to the House financial services panel. It is largely expected that he mirrors responses from yesterday. The Fed Chair has been consistent with his call for fiscal policy.  Of course Pres. Trump has been a critic of Powell in the past for not providing enough monetary policy.  The recent comments from the White House center around a $1 trillion+ additional stimulus package.
However, there has been some push back from some fiscally conservative Republicans. Of course it is an election year, however, and the Pres/Republicans are at risk of losing the presidential election and control of the Senate. With risk of a more modest, prolonged bounce with the lower paid workers paying the greatest price, the chance for more stimulus is likely if they have hopes to win the election.
Check out our free forex signals
Follow the top economic events on FX Leaders economic calendar
Trade better, discover more Forex Trading Strategies
Related Articles
Getting Long on the USD, As FED's Bostic Mentions 75 and 50 bps Hikes
The FED is preparing markets for further strong rate hikes, which has been helping the USD but today we are seeing a strong retrace low
1 day ago