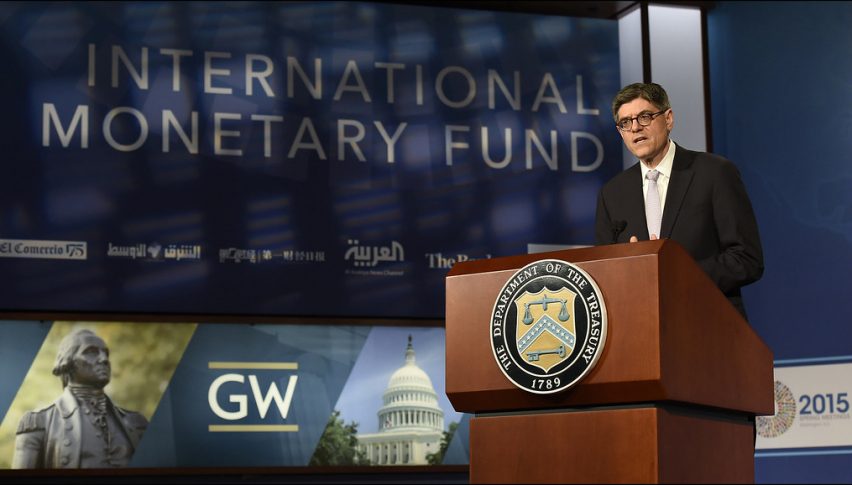 At the beginning of this year, the International Monetary Fund (IMF) was quite optimistic about global economic growth, after the Phase One Deal between US and China. But, the situation turned upside-down as the coronavirus came and economic projections were revised lower. In April GDP forecasts for 2020 were revised lower to -3.0%, but now they have been revised even lower, at -4.9%.

So it’s a bigger decline and a softer bounce. Not a great picture.

Those are some ugly numbers. Only China is seen growing this year, by 1%. That’s so weird considering that the coronavirus started off in China late last year, now China is leading the world after taking over Hong Kong. Too much of a coincidence anyone?

It begs to question, why did the World Health Organisation kept repeating to keep borders open with China when the virus was spreading in China, while the sert of the world was safe. Couldn’t we all close borders with China in January, instead of waiting until he virus spread and then we went into house arrest? Very dodgy WHO.
Check out our free forex signals
Follow the top economic events on FX Leaders economic calendar
Trade better, discover more Forex Trading Strategies
Related Articles

USD/CAD Surging Toward the 50 Daily SMA, Despite the $6 Rally in Oil
2 hours ago

Will the Eurozone Fall Into A Recession, or Will It Avoid That?
3 days ago