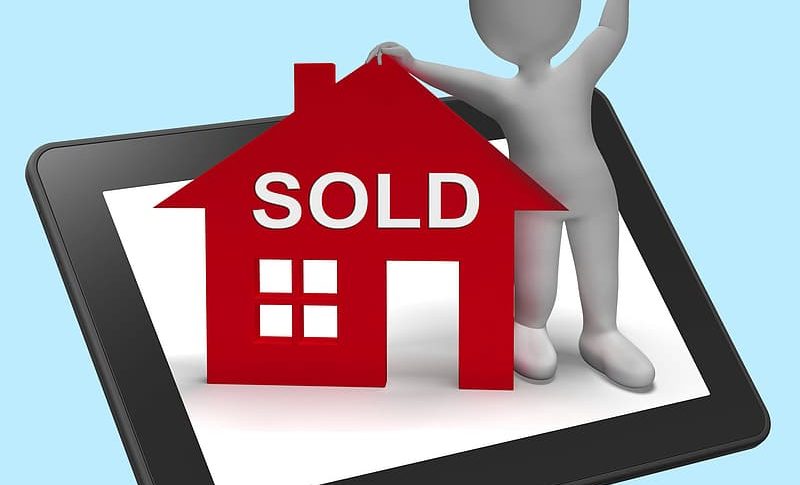 House prices in Britain soared to the highest levels seen in four years after the lockdown restrictions were lifted as buyers’ demand for homes with gardens increased. RICS’s house price index surged from 13 in July to 44 in August, the highest level since February 2016 and far better than economists’ expectations for a rise to 25 instead.

House prices increased all over the country except in London where they continue to remain steady over the past couple of months. The survey indicates a rebound in the housing market, driven by the government’s decision to implement emergency tax cuts to boost buying in the sector.

83% of the respondents forecast increased demand for homes with gardens, while most respondents said that they saw a dip in demand for homes in urban regions and lower blocks. However, economic uncertainties have dented the outlook for home sales over the next 12 months.

RICS chief economist Simon Rubinsohn remarks, “The latest RICS survey provides firm evidence of a strong uplift in activity in the housing market which should help support the wider economy gain traction over the coming month.”

GBP/USD Heads Down for the 50 SMA, as Brexit Issues Resurface
2 days ago

UK's Economy to Experience Most Severe Contraction in Over 300 Years: OBR
3 days ago
Comments