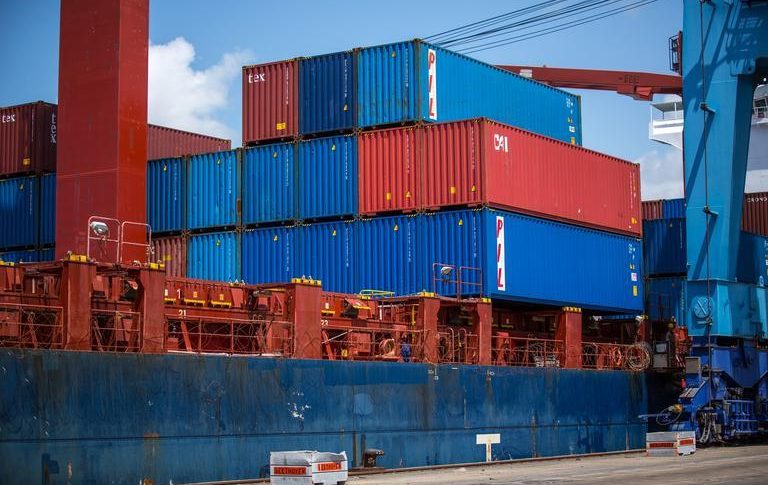 The figure beat economists’ forecast which was for the deficit to touch $70.5 billion instead. The widening in the deficit was driven by a decline in exports by 2.6% to $187.3 billion while overall imports fell by 0.7% to touch $258.3 billion.

In terms of goods’ exports and imports, the declines stood at 3.5% and 0.9% respectively. The export of goods out of the US was hampered by the unexpected spell of cold weather across the country even as shipments of capital goods fell by $2.5 billion during February.

President Biden’s latest COVID-19 relief package worth $1.9 trillion has caused a surge in domestic demand, driving imports higher. His upcoming plan for a $2 trillion investment into boosting infrastructure is likely to increase imports into the US in the coming months as well.

As a result, economists anticipate further widening in the trade deficit, especially towards H2 2021. However, trade could show depressed activity during the month of March owing to the blockade caused in the Suez Canal a couple of weeks ago.

GBP/USD Enters Overbought Zone - Why 1.2500 Could Drive Sell-off
1 month ago